ISP is investigating a shooting in LaPorte County 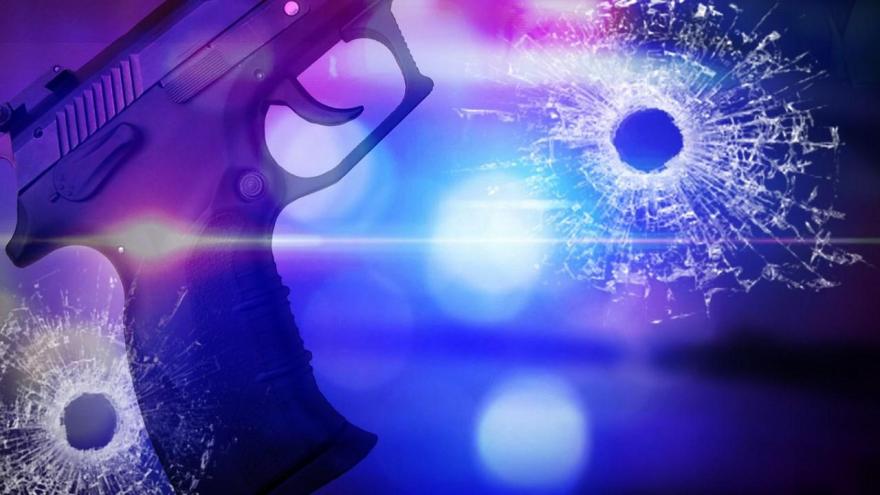 A North Judson Police Officer made a traffic stop near the CVS on State Road 10.

The officer approached the vehicle and was given false information he then headed back to his patrol car when the suspect fled from the scene.

The officer began chasing the suspect. During the chase the driver pointed a gun out the back window and shot toward officers.

The chase ended at the 2300 hundred South just east of US 421 in LaPorte County.

The driver shot himself once in the head.

The name of the suspect has not been released yet.