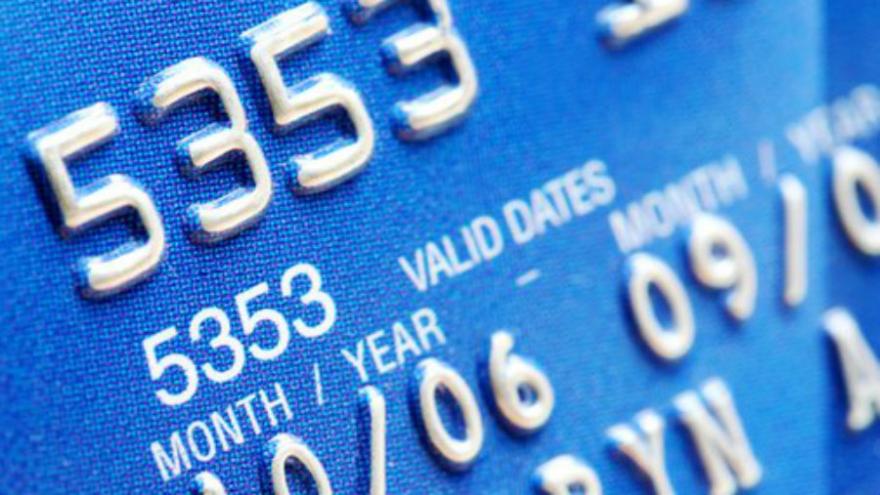 NEW YORK (CNNMoney) -- It just got easier for you to sue your bank and credit card company.

The clauses force people to "go it alone or give up," said CFPB Director Richard Cordray.

"Our new rule will stop companies from sidestepping the courts and ensure that people who are harmed together can take action together," he said.

Many people aren't aware that their bank account or credit card contracts came with an arbitration clause buried in the fine print.

But they're pretty common. Credit card issuers representing more than half of all credit card debt, and banks representing 44% of insured deposits use mandatory arbitration clauses, according to a CFPB report issued in 2015.

The clauses typically allow companies to require disputes to be resolved in private mediation rather than in a public court case. That eliminates the option of consumers banding together and suing as a class.

Wells Fargo has tried to use mandatory arbitration clauses to kill lawsuits over its fake account scandal.

Critics of the CFPB's new rule say arbitration is faster and cheaper for consumers than taking a company to court.

"The real benefactors of the CFPB's arbitration rule are not consumers, but trial lawyers who pocket over $1 million on average per class action lawsuit," said Richard Hunt, the President of the Consumer Bankers Association in a statement.

The new rule does not bar companies from including arbitration agreements outright in their contracts. But it does prevent them from using the clauses to block class action lawsuits, CFPB officials said.

The rule applies to most companies that lend or handle money for consumers -- like banks and credit card companies -- with some exceptions.

Congress has already prohibited arbitration agreements in mortgage contracts and loans made to military service members.

Since publishing its report two years ago, the agency has been seeking public comment and finalizing the proposed rule.

Officials said they expect the rule to go into effect in about eight months -- or 241 days after it is published -- for new contracts only.

The rule will also require companies to submit information about claims and awards issued in arbitration to the CFPB, which will publish the information on its website starting in July 2019.