IUPUI journalism students have a unique opportunity in Rio 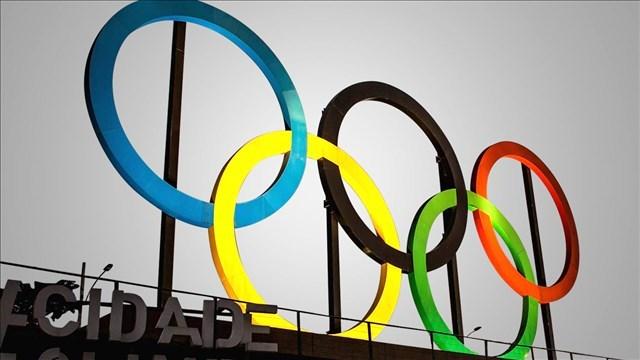 Frank Gogola and Rebecca Harris are graduate students in the Sports Capital Journalism Program and will write stories for USA Daily during the games.

According to the school, Gogola and Harris will receive the same credentials as professional media covering the games.

“The biggest value of the opportunity is the fact that the students will be doing some of the same things that any professional journalist would do at the Olympics.” says Malcolm Moran, SCJ program director.

The school says Gogola and Harris will receive their assignments from editors of the United States Olympic Committee website and USA Daily.

“The program not only sends Gogola and Harris to Rio, but it sends students to cover top sporting events across the country.” says Liz Goodfellow, Liberal Arts Major Gifts Officer.