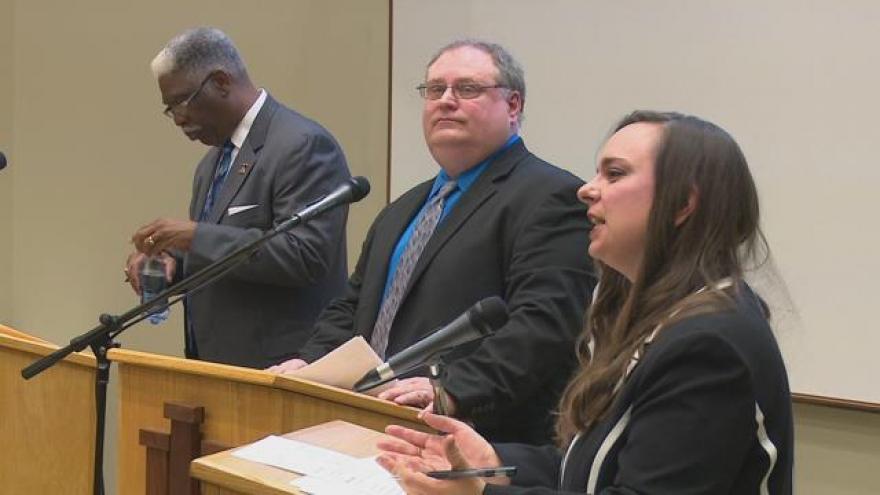 Tuesday was the first face off in the second congressional district race and some voters left the event wondering why the incumbent congresswoman decided to sit this one out.

“There’s no reason for her not to have been here,” said voter Tony Flora.

Jackie Walorski’s opponent Lynn Coleman has been vocal about her reluctance to participate in public forums this election, and he brought it up in his closing statements during the night’s event.

“She chose not to come, that means she doesn’t care enough about the people in this district,” said Coleman.

But her other opponent says he was rather focused on the race and not Walorski’s absence.

“Walorski’s absence tonight is something that voters will have to reconcile with her, I don’t really need to comment on it or call her out,” said Libertarian Party Candidate Ron Cenkush.

In response to her opponent’s comments on her debate schedule, a rep from her camp said Walorski has toured the district, talking to voters since she was elected.

The hopefuls answered questions from the public in a forum sponsored by the American Democracy Project, the Political Science Club of IU South Bend and the League of Women Voters of the South Bend Area.

“The candidates really focused on public policy, we were actually able to get 20 policy questions in which is fantastic for voters,” said moderator Elizabeth Bennion.