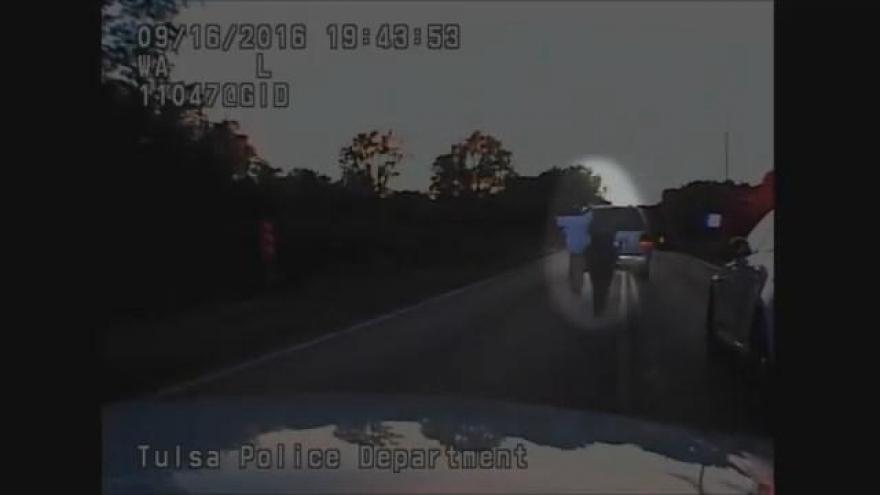 “The more violence you see in the media of the same type, we tend to consider it normal or it’s normalized – that this is just how society is,” said Kari Wilson, an Assistant Professor of Communication Arts at Indiana University South Bend.

Tensions between law enforcement and the African American community have run high after recent police shootings across the country.

Professor Kari Wilson at IUSB has studied the psychological impact of watching violent videos on social media and how it affects the viewer.

“Obviously within the African American community, it could be cultivating a sense of fear for them just doing everyday activities like driving their car or standing on the street,” said Wilson.

She herself has come across viewers’ reactions to these videos online.

“I saw people discussing the recent shootings and they commented that they were not going to watch it because they don’t want to see this again and again,” said Wilson.

Watching it repeatedly can have different repercussions.

But sometimes it’s hard to avoid seeing videos that show up online.

“Since everyone has a cell phone and we have dash cameras, you have this easy access to footage of crime,” said Wilson.

The coverage plays a major role too.

“Unless there’s a different coverage of it or a different message, people will just accept that this is going to continue and there’s nothing we can do about it,” said Wilson.