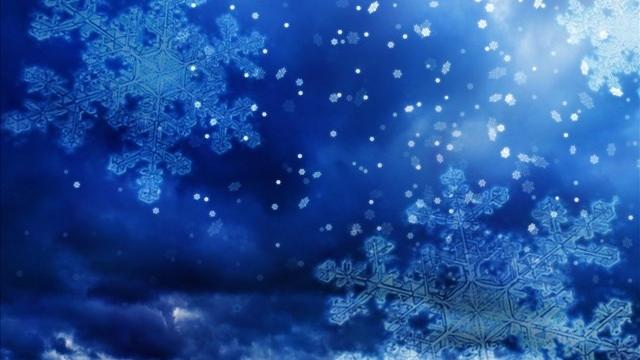 SOUTH BEND, IN - It was a snowy start to 2015 for Michiana, which left many wondering if this was going to be a repeat of last January.  Looking at the 1st through the 15th in Fig. 1, you would have thought that we were right on track with last January.  We've already seen 20.4", just shy of the monthly average of 20.6".

However, for the second half of January, the snow machine has taken a respite.  In Fig. 2, the week of January 18th through January 24th last year saw nearly a foot of snow.  What did we see this week?  Just a mere trace of snow.

We are tracking a slight chance for snow showers this upcoming weekend, so be sure to check with the ABC57 First Warning Neighborhood Weather Forecast daily for the latest details.