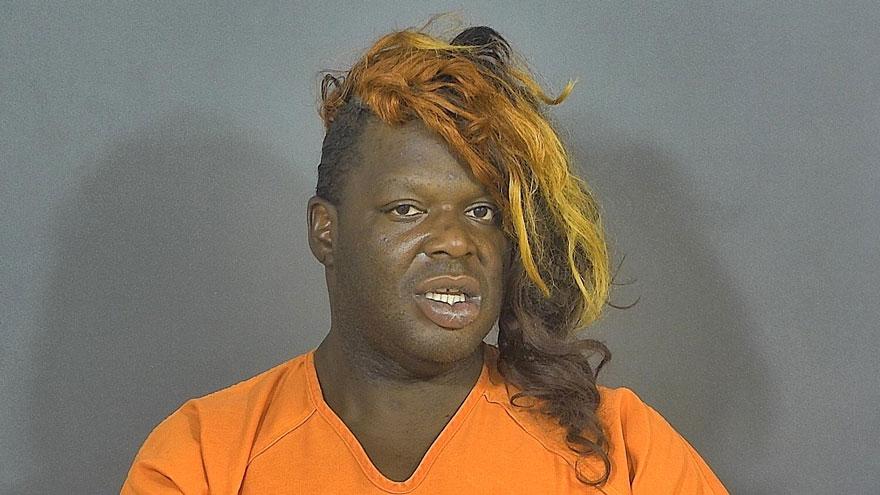 A woman whose vehicle was stolen went along with the suspect and tried to convince him to return her keys as they drove through South Bend. The suspect was later arrested and charged.

On Wednesday, a woman flagged down a South Bend Police officer on Western Avenue to report her black Jeep Liberty, which she purchased the day before, stolen

She said earlier in the day she was at the Phillips 66 on Lafayette Boulevard attempting to put gas in the Jeep. She had trouble opening the gas cap when a male, later identified as Antwan Carruthers, offered to help.

The woman said Carruthers used the key to open the gas cap, then refused to return the keys and said he was going to drive, reports said.

After driving away, Carruthers allegedly pulled up to another vehicle and started yelling at the occupants, then followed them.

The people in the other vehicle threatened to shoot Carruthers if he didn't quit following them, according to the probable cause affidavit.

The victim then demanded Carruthers pull over and return her keys.

Carruthers allegedly told her she should just go along for the ride.

When the Jeep slowed for traffic, the victim got out and demanded her keys, but Carruthers drove away.

The victim saw an officer's patrol car and flagged the officer down.

The victim told police she recognized Carruthers but didn't know his name.

A short time later, officers advised the Jeep was in the parking lot of the jail along with another vehicle. Carruthers was taken into custody on preliminary charges.

He was charged with one count of theft on September 20th.