Johnson sentenced to 85 years in prison for August 2015 murder 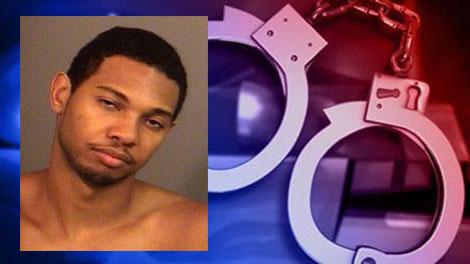 The man who was accused of shooting and killing Justin Sharp in August 2015 in South Bend has been sentenced for the murder.

Bryant Johnson was found guilty by a jury of murder, attempted murder and battery in February 2016.

In court Friday, Johnson was sentenced to 55 years for the murder charges, 30 years for attempted murder and 3 years for battery by means of a deadly weapon.

The attempted murder and battery charges will run concurrently, but consecutive to the murder charge.

Total, his sentence was 85 years.

Johnson shot and killed Sharp while he was a passenger in a car August 10, 2015. The driver of the car, Stephen Johnson, was also shot.