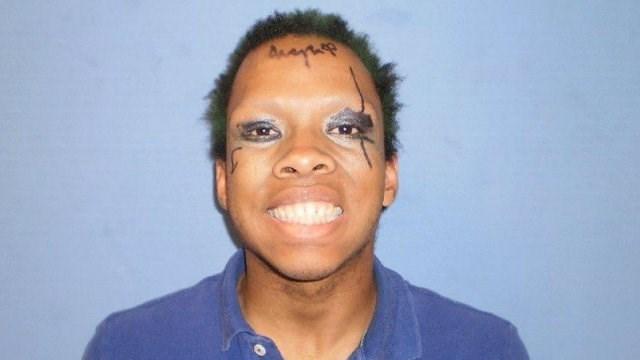 East Lake, OH -- A 18-year-old aspiring actor's career has been put on hold after Eastlake police arrested and charged him with two counts of inducing panic.

Witnesses say Donald Finnie, Jr., sporting green hair and make-up, chased a Walgreens employee into the store before rushing at one of the pharmacists behind the counter. Finnie then began spraying green hair spray while demanding they give him all the pills.

While responding to the Walgreens incident, Drug Mart called 911 with a similar incident involving the same person.

Finnie was located in the Vineyards. He admitted to police that he was in the stores but said he was only joking.