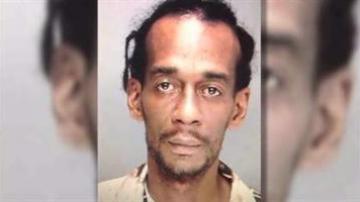 PHILADELPHIA — A judge has denied bail for a Philadelphia crane operator charged in connection with a deadly building collapse.

On June 5, Sean Benschop was operating the crane that was being used to tear down a vacant building in downtown Philadelphia. During the demolition, a four story wall collapsed onto a Salvation Army Thrift Store.

Six people were killed and 13 injured in the collapse.

Bishop's lawyers say this was an accident and that their client is not responsible.

"He and his family are extremely sympathetic and remorseful with respect to what happened," says Daine Grey. "This was an accident. Mr. Benschop is not responsible and we believe that in time the facts will show that he's not responsible."

A law enforcement source says marijuana was found in Benschop's blood after the crane accident.