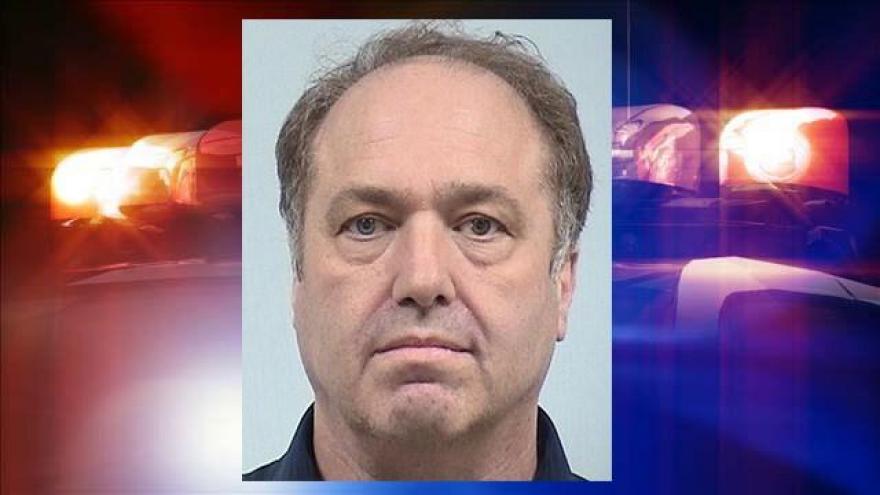 A judge granted use immunity to five people in the case against Kosciusko County Sheriff C. Aaron Rovenstine. Two of the people who were given the use immunity were indicted along with him last February.

Five people were granted use immunity on Thursday so they can testify against Sheriff Rovenstine. Use immunity is a limited immunity that does not mean the men cannot be prosecuted.

He is accused of bribery for allegedly accepting $20,000 and $10,000 for allowing unsupervised and unrecorded visits and phone conversations between Bronson and Soto.

He is facing a count of assisting a criminal for allegedly assisting Bronson and Soto after he learned all three were subjects of a criminal investigation.

He is facing one count of intimidation for allegedly threatening law enforcement officer Paul Heaton for opening a criminal investigation into the conduct of inmate Bronson.