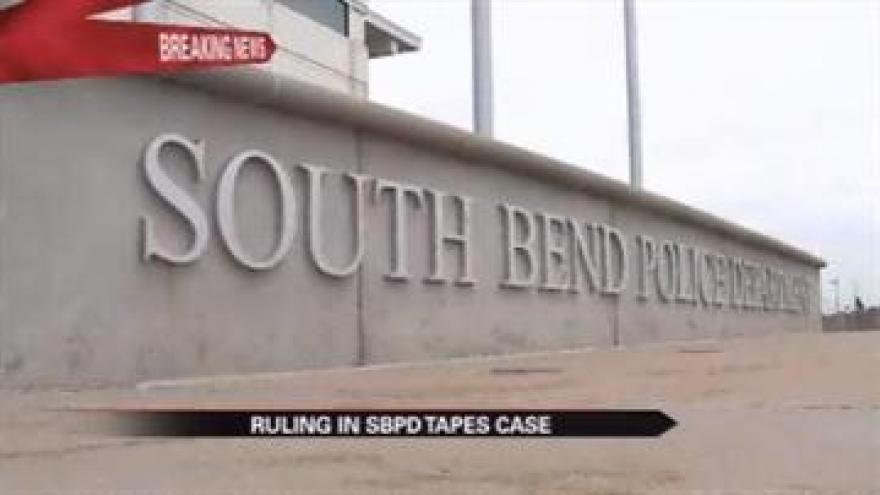 SOUTH BEND, Ind. -- A federal judge has decided it will hear a case brought by the South Bend Mayor's Office about whether or not the South Bend Police tapes can be heard by the public. While the court ruled in the mayor’s favor, the common council is not considering it a loss.

Late Tuesday afternoon the mayor's attorney released a statement saying that a federal judge rejected the South Bend Common Council's motion to dismiss the case about the police tapes.

The common council made the motion at the federal level because they thought the case belonged in a lower court.

Now that many other lawsuits have compounded the original, they said they’re not surprised by this ruling.

Originally the common council said the mayor’s office was using a federal statute, the federal wiretap act, as a defense to a state court.

Now this case could rule whether the tapes are ever allowed to be made public.

The common council strongly believes they should be.

The mayor's office said, “This decision is a first step toward achieving what the Mayor has sought all along: a federal court ruling on whether the recordings can be released without violating the law."

These recordings prompted the demotion of the South Bend police chief and the firing of communications director.

Council member Derek Dieter said over the phone that the attorney for the council will issue an official statement Wednesday and Oliver Davis may possibly hold a press conference.

The council is not disappointed. All they want to know is what court it will be heard by.