Jump at the pump: Michiana gas prices expected to soar 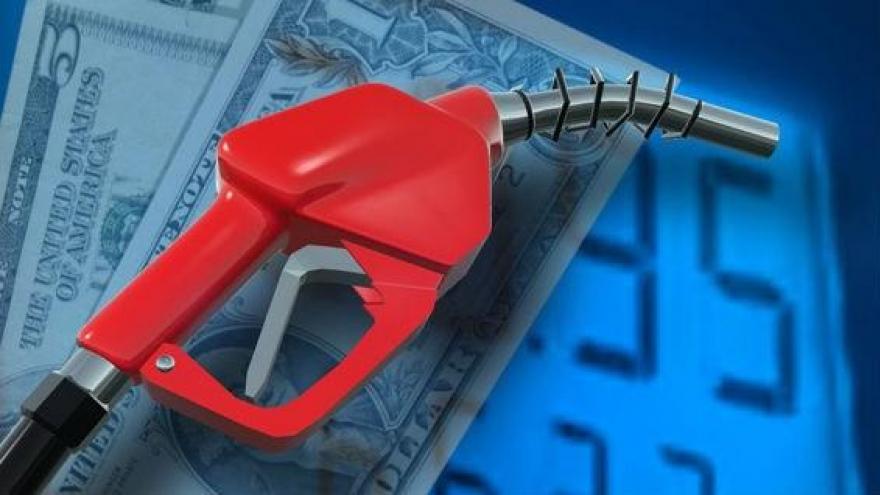 Warmer temps might make it easier to step out of your car and fill up. But it won't be cheaper, according to gas analysts.

Analysts expect the price of a gallon of gas to rise by as much as 75 cents.

It's a seasonal change. Every year, around this time, gas prices pump up to the highest levels of the year. And here in the Great Lakes region, we see even higher spikes. This time last year gas rose by 95 cents in Michigan, and 90 cents in Indiana.

Both states ranked in the top 5 for highest jumps. Gas buddy analysts expect a similar trend in 2017.

"It does happen between now and the first few weeks of May," said Dan McTeague, senior petroleum analyst for Gas Buddy. "I'm still thinking 35 to 60 cents a gallon is pretty much a guarantee."

But that's not taking into consideration some state politics that could be in play.

A gas tax has just made its way through the Indiana house, and is headed to the senate. And if approved, it would tack on 10 cents to that price. In the end, that means a pump jump of about a dollar.

Analysts say the reason for the increase all comes down to the oil refineries, which are even more volatile in the Midwest.

"One can always expect seasonally prices tend to drive up," said McTeague. "Much of it to do with refineries using the low demand period to execute their turnaround and maintenance."

"The problem is that during summer you need to change the composition of your gasoline. A lot of expensive components have to be mixed in to avoid evaporation with higher temperatures"

Right now the average price of our area is 2.03 a gallon. That's expected to climb to 2.81. We'll be sure to keep you posted if the gas tax passes.