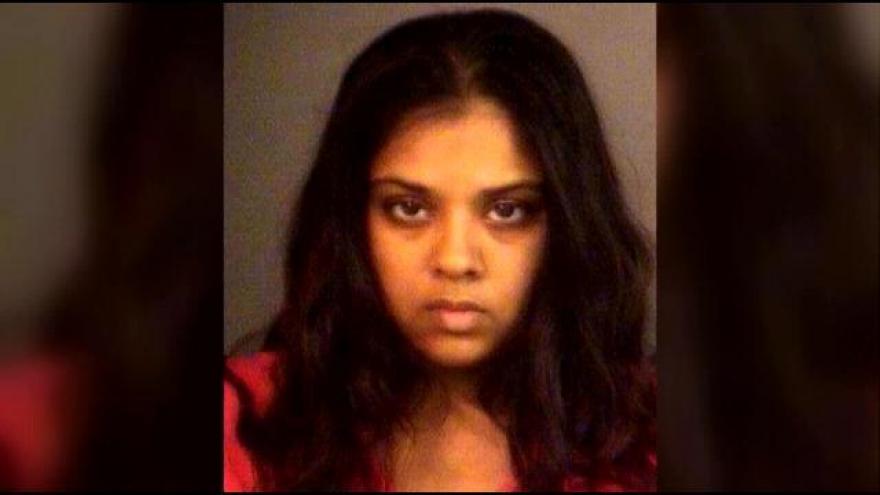 Patel is facing one count of feticide and one count of neglect of a dependent in the July 2013 death of her infant.

During closing arguments, the state showed pictures of the dead infant on the ground in front of the dumpster where its body was found.

"We are here for a little boy, this whole production is about a little boy,” said Roule. "The only touch from his mother was from a cold bathroom floor to a dumpster.”

He spoke about the fact the boy doesn't have a name.

"We can't call him by name because he never got one,” said Roule.

Roule also went over text messages exchanged by the defendant and her friend where Patel allegedly discussed the pregnancy and purchasing pills on the internet.

The defense countered by saying the jurors cannot make a decision based on emotion. And that the packaging for the drugs Patel allegedly took were never found.

The defense added the baby had little chance of survival because it was born at home and not in a hospital.