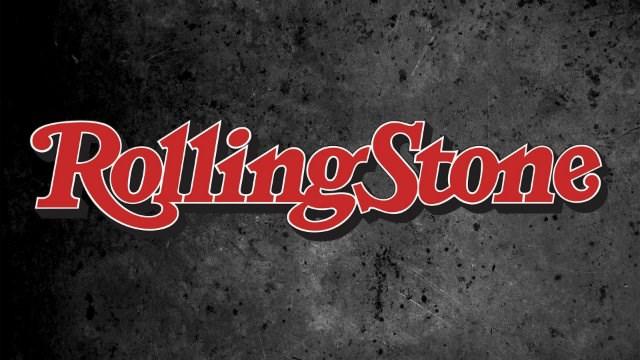 By Julia Horowitz and Jill Disis

NEW YORK (CNNMoney) -- A jury has awarded $3 million to a University of Virginia administrator who won a defamation case against Rolling Stone magazine for its discredited account of a gang rape at a fraternity house.

Nicole Eramo was awarded the damages three days after the same jury ruled for her in a lawsuit against the magazine, its publisher and reporter Sabrina Rubin Erdely.

The jury said Erdely must pay $2 million and Rolling Stone $1 million. However, Rolling Stone is covering the cost of Erdely's damages, as well as her legal fees.

Eramo argued that the November 2014 story, "A Rape on Campus," portrayed her as callous and indifferent to the plight of the alleged sexual assault victim, who was identified only as Jackie. Eramo had sought $7.5 million from the jury.

The story was explosive but fell apart under closer examination. Charlottesville police said they could not find evidence to support Jackie's account of a rape and beating at the Phi Kappa Psi house.

And Erdely had never spoken to the men identified in the story as Jackie's attackers. A review by the Columbia Journalism School called it a failure of the basics of journalism.

Eramo argued in court papers that she was the "chief villain" of the story, and she told the jury earlier Monday that she was devastated by it.

She said it came out as she was preparing for cancer surgery, and she suggested that it drove her to contemplate suicide.

"Those days after the article came out, I felt like a dead man walking," she said.

In an opening statement during the damages phase, a lawyer for Rolling Stone told the jury that the magazine considers the story a "badge of shame."

"We accept your verdict," lawyer David Paxton said. "We accept the decision you have made."

In his closing argument, Tom Clare, Eramo's lawyer, said his client was a "strong" person. "But even the strongest people have a breaking point," he added.

Lawyers for Rolling Stone said this estimate is generous because it is based off circulation numbers intended for advertisers.

Rolling Stone faces another lawsuit brought by Phi Kappa Psi for $25 million. That trial is scheduled to begin next year. A separate suit brought by individual members of the fraternity was dismissed.

Erdely, the reporter, was found liable for defamation for parts of the original story and interviews she gave about the piece afterward.

The magazine and publisher, Wenner Media, were found liable for republishing the story several weeks later with an editor's note. The note acknowledged doubts about Jackie's account but did not change or remove any part of the original story.