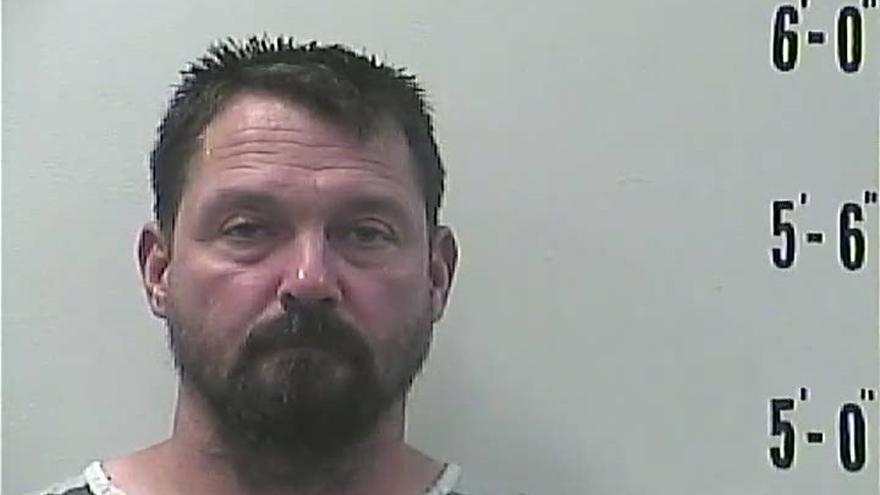 PULASKI COUNTY, Ind. -- A jury convicted Danny Clark in the murder of William “Neil” Toosley, according to the Pulaski County Prosecutor.

Clark was convicted of murder, arson, abuse of a corpse, residential entry, theft and invasion of privacy.

Clark entered a home in rural Medaryville in August 2018 with a shotgun and waited for the homeowner.

Toosley entered the home to run an errand for the owner and was ordered to the ground by Clark.

Clark struck Toosley several times in the head, then set the house on fire.

Clark left in the vehicle Toosley drove to the scene.

The Medaryville Fire Department responded to the fire and extinguished the fire. Family members told firefighters Toosley had been in the house earlier and had not been heard from since.

When searching the home, the assistant fire chief found Toosley’s body face down near the front door.

An autopsy determined he died of blunt force trauma. He also had burns over 80% of his body after death.

Around 2 weeks after the crime, Clark was arrested in Louisiana.

When he was interviewed after it happened, Clark told detectives “[H]e started bleeding, shaking and he stopped moving, and I realized that I thought I’d killed him, the prosecutor said.

At trial, Clark said Toosley’s death was an accident.

At trial, the prosecutor presented testimony that Toosley had five impact points on his skull.