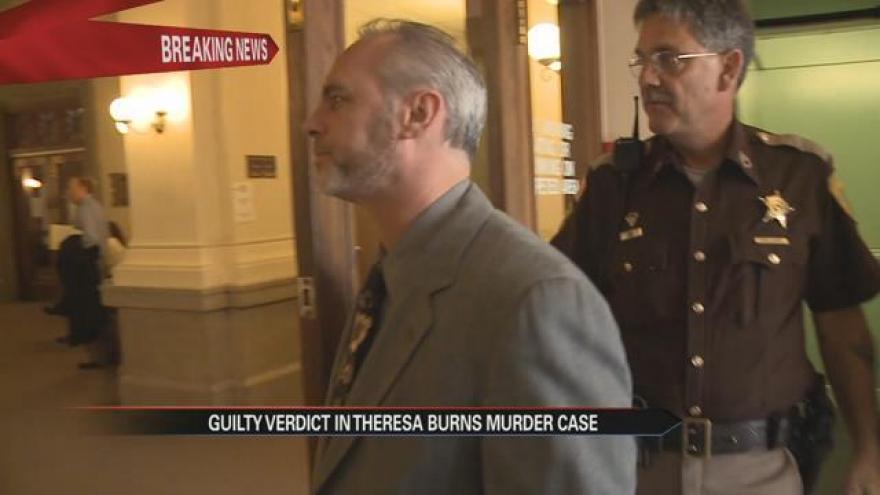 SOUTH BEND, Ind. - The jury has reached a verdict in the murder trial of Phillip Geans, who was charged in the murder of Theresa Burns in 1988.

The jury returned a verdict after deliberating under three hours. They found Geans guilty of murder.

Burns was a sophomore at Mishawaka High School when her body was discovered in her home on Dittman Street in Mishawaka on January 11, 1988. She had been shot in the head.

Police said Geans' parents turned over his gun to them because they didn’t want him to have it. Police tested the gun and discovered it was the same one used in Burns' murder, according to police.

Stephen Burns, the victim's brother, was at the trial. He said Geans had a smug attitude and repeatedly looked back at the family during the trial.

We asked if justice was served in court Monday.

"Yeah. It's not enough, but it doesn't make a difference because it doesn't bring Theresa back," Stephen said.

Geans could be sentenced to 40-60 years in prison.

Geans requested sentencing in 30 days. He will be sentenced October 28th at 10 a.m.