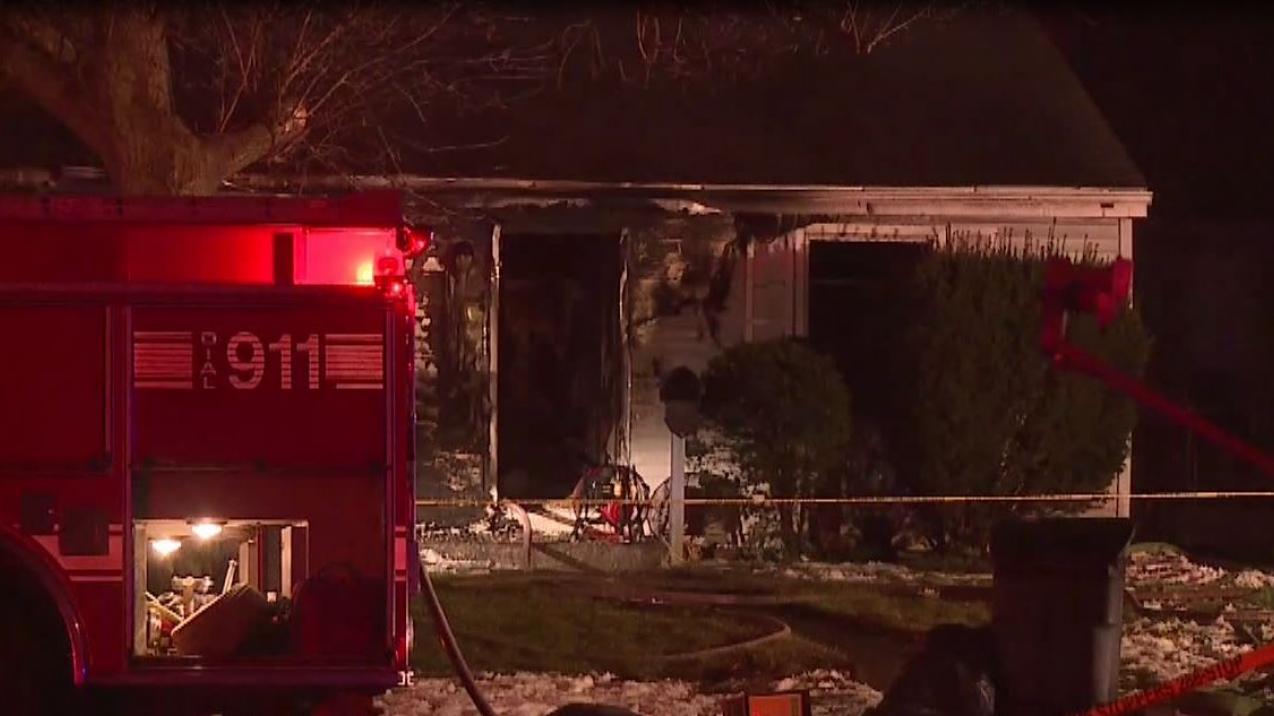 A St. Joseph County jury has returned a verdict in the arson and murder trial of James Huffman. He was accused of throwing a Molotov cocktail in a home on Greenview Avenue, which caused a fire and led to the death of Robert Tucker.

There were five people in the home the night of the fire. Tucker and three others were injured in the fire.

Tucker died from his injuries.

A witness testified the person who threw the Molotov cocktail into the home that evening threw with their right hand.

Huffman took the witness stand and revealed he has a birth defect and has no elbow or strength in his right arm.

The defense also alleged some of the witnesses for the prosecution named Huffman as a suspect in order to cut deals for their own cases.

Huffman was found not guilty on two counts of arson and one count of murder Friday.

There were muffled gasps of disbelief and tears of joy in the packed courtroom as the verdict was announced.

Huffman's family says the decision was a long time coming.

"It's a very big relief because it's been going on for too long, he's been locked up since May for this," said Tara Huffman, James Huffman's mother.

The victim's brother is still looking for justice.

"Whoever did this while you're out there and you know it. You will be found I promise. I won't quit until you are. I will die if I have to find out who did this to my brother," said Terry Tucker.

I am sincerely hopeful that these verdicts will prevent the future filing of charges based solely on the testimony of jailhouse informants.

If you have any information in this case, contact Metro Homicide.