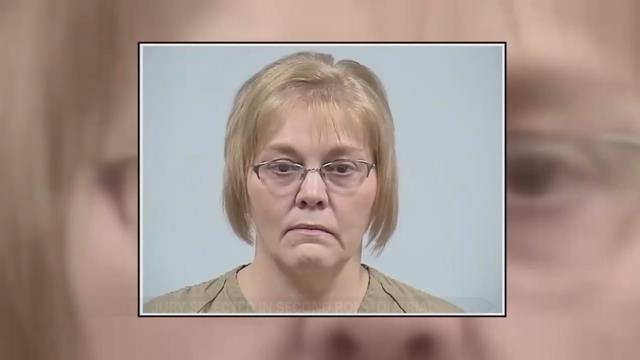 A jury has been selected for the New Paris woman accused of killing a toddler. After a mistrial in October, the jury selection process for Jackie Rolston's trial started over at 9 a.m.Monday morning.

Four men and eight women have been seated in the case against Rolston, who is being accused of battery resulting in the death of 19-month-old Kirk Coleman

Monday was a long day for people at the Elkhart County Courthouse. Jurors left the courthouse around 9:30 p.m. after being there for a little over 12 hours.

Even the judge acknowledged the long process, “Today is going to be longer than other days.”

Part of what made this an extended day is how jurors were questioned. Prosecutors wanted to make sure potential jurors would be able to handle the emotional challenges this case brings. Therefore, one-on-one interviews were conducted with each potential juror.

After the first round of individual interviews, jurors who were admitted back into the courtroom were still concerned whether or not they could be impartial somewhat due to the extensive media coverage of this case

The jurors were warned not to bring any prior assumptions into the courtroom..

The trial will proceed Tuesday beginning at 9 a.m. at the Elkhart County Courthouse.