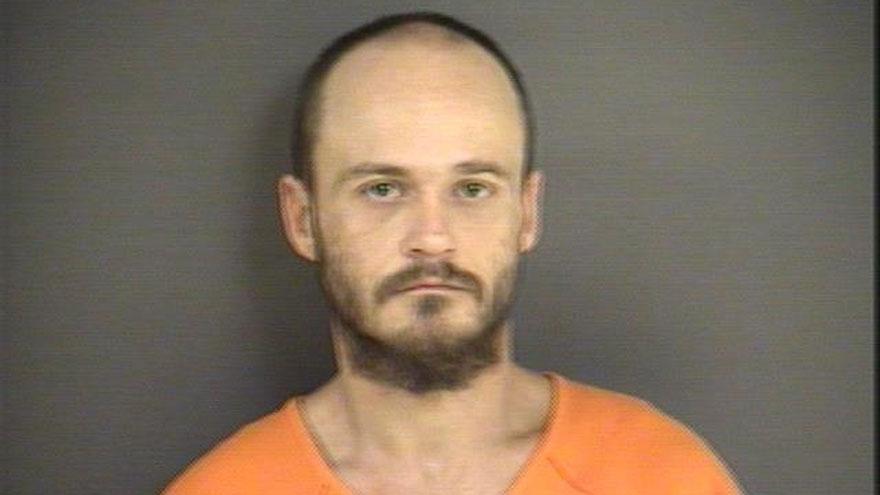 STARKE COUNTY, Ind. -- A judge has sentenced Justin Miller to the maximum of 65 years in prison for the murder of 11-month-old Mercedes Lain.

Miller accepted a plea agreement in December and the court can accept or reject the agreement.

During the hearing Tuesday, the court heard evidence from the prosecution, including testimony from the officer who found Mercedes' body and recovered it.

After returning from recess, Miller's wife took the stand as the only evidence from the defense. She testified this was out of character for Miller and she was surprised. She also said Mercedes didn't deserve what happened to her. She said it was completely unexpected.

The prosecution then spoke to the court and recommended 65 years in prison for alleged aggravating factors including multiple injuries to Mercedes, lack of cooperation, failed to get Mercedes help, criminal history of the defendant, the age of the victim and the fact he voluntarily took responsibility for Mercedes.

Miller's attorney then discussed the mitigating factors that should be considered. The defense said he cooperated, took responsibility by accepting a plea agreement, resolving the case quickly and helped police locate her body. The defense also asked the court to consider Miller's history, including the obstacles he has tried to overcome and some that he has not overcome.

The defense says Miller has a history of drug use and was using drugs at the time Mercedes died. The defense conceded this did not excuse his behavior.

Miller did not make a statement when provided the opportunity.

The plea agreement left sentencing up to the judge. The sentencing range is 45-65 years.

When determining his sentence, the judge considered aggravating factors of the significant number of bruises on her body, Miller’s criminal history, the age of the victim and the fact he had custody or control of the victim.

The judge accepted mitigating factors of the fact Miller pleaded guilty and resolved the case quickly and waived his right to appeal, cooperated and led police to Mercedes’ body. However, he said the mitigating factors, "weigh precious little."

Miller was then sentenced to the maximum of 65 years in prison.

“The bad news, for you, what you did on this day when you killed this baby, was an act that is as bad as a human can commit. A human adult to take the life of a baby. That identifies you as the worst criminal there can be. The court imposes the maximum of 65 years with none suspended,"  the judge said.

As part of the factual basis included in the plea agreement, Miller admitted to picking up Mercedes from Tiffany Coburn and Kenneth Lain on August 12 and taking her to an apartment in Mishawaka.

At the apartment, Miller got into a fight with his girlfriend while he was “intoxicated on synthetic marijuana,” and Mercedes started crying, according to the plea agreement.

Miller “backhanded” Mercedes in the head and she hit a wall. Miller told the judge he hit her “a couple of times.”

On the morning of August 14, Miller said he woke up, “rolled a joint of synthetic” and noticed Mercedes was dead. Miller said he then borrowed gas money from a neighbor, drove to Starke County and buried Mercedes’ body in the woods.

An autopsy report listed Mercedes’ cause of death as blunt force trauma to the head and the manner of death was listed as a homicide.

Click here to read ABC57’s full coverage of the disappearance and death of Mercedes Lain.