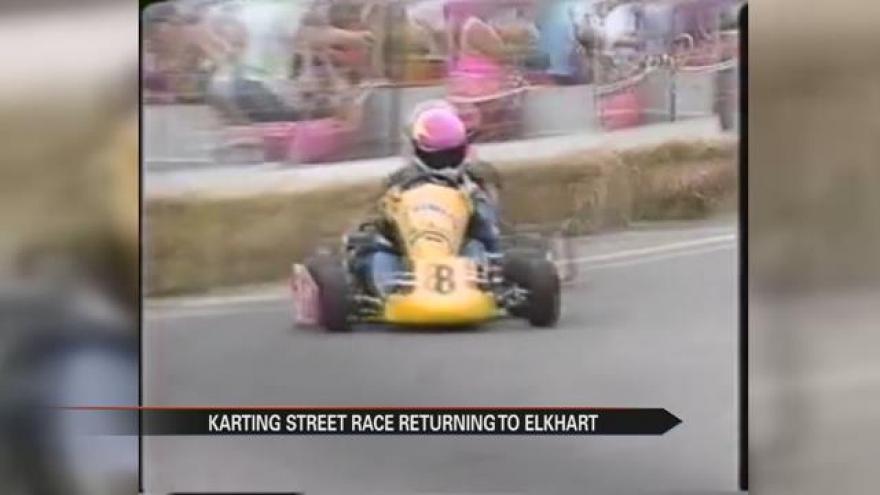 The Elkhart River Walk Grand Prix will be coming back to the city of Elkhart this year. This legendary karting street race will be held the weekend of August 11th.

According to Michael Burrell, the United States Auto Club race director,  it’s hard to estimate exactly how much economical impact we’re talking about , since it’s been 20 years the race has been in the city of Elkhart.

Burrell says a typical family that participates in the race will spend 2 to $3,000 in the city that weekend. That’s including a hotel, meals, fuel for racing, tires for their race cars and anything else they might need during that weekend.

The six-tenths of this mile course includes two bridges. Drivers will cross the Elkhart River twice per lap as they race around the NIBCO Water and Ice Park and Kardzhali Park.

Burrell said Elkhart was a great place to host a race like this, given that in the 1990s this street race brought more than 40,000 spectators.

Burrell adds there has been a lot of local industry support this far and although it’s pretty early in the year the unites states auto club is thinking long term.

“The plan is for it to be an annual event now. We have some sponsors that are interested in doing two to three year contracts right now,” said Burrell.

This event is free to the public. For those wanting to race, registration opens February 1st.