Key decisions on Elkhart Schools could happen in coming weeks 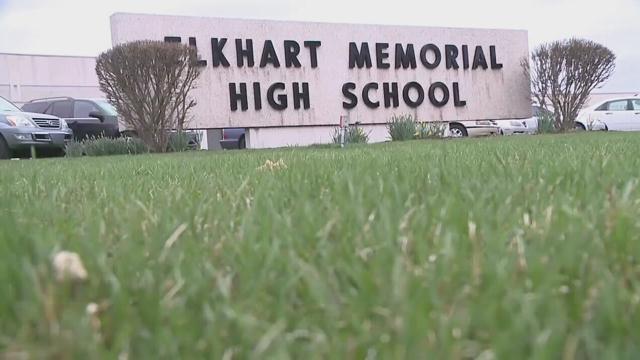 According to our reporting partners at the Elkhart Truth, a decision could come as early as September on whether to approve a series of changes to Elkhart schools.

The biggest change would be moving freshmen students to Central high school and housing upperclassmen at Memorial.

Sixth graders could also be added to the city's middle schools. And two elementary schools would expand to include pre-k and possibly eighth graders.

Conversations and debates are still being had, but administration officials say September or October could be when we have a decision.

For more information read the full story on the Elkhart Truth.