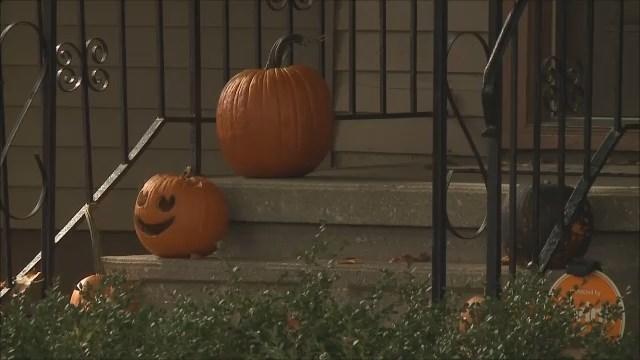 Sex offender sweep! La Porte County deputies are targeting offenders who aren’t following the rules, and they’re making major arrests just ahead of Halloween so local kids can have a safe trick or treating experience.

“We wanted to remind them that Halloween was coming up but this is something that we wanted to demonstrate to the public that we are keeping a keen eye on the offenders,” said John Boyd, the La Porte County Sheriff.

La Porte County deputies and several other nearby agencies joined forces to ensure offenders are complying with the law, and if they aren’t, they’re going to jail.

“We’re not gonna tolerate any misbehavior and we’re closely keeping tabs on them. We do an unannounced sweep where we go out to their homes, to their places of employment and we verify the fact that they’re living at the reported address that they provided us,” said Boyd.

They do an annual sex offender sweep just before Halloween, and we’re not talking about one neighborhood.

And they were successful.

“We arrested one that we found was not in compliance and there were five that we could not account for their whereabouts that were no longer living at their reported address and we’ve requested warrants for those individuals,” said Boyd.

Sheriff Boyd says it also gives them a chance to educate the public.

“We encourage the public to use the sex and violent offender registry as a tool to help keep their children safe. They can go to the Indiana sex and violent offender registry and they can actually do a search of a neighborhood before they go trick or treating and they can see exactly all the offenders that live within that particular neighborhood,” said Boyd.