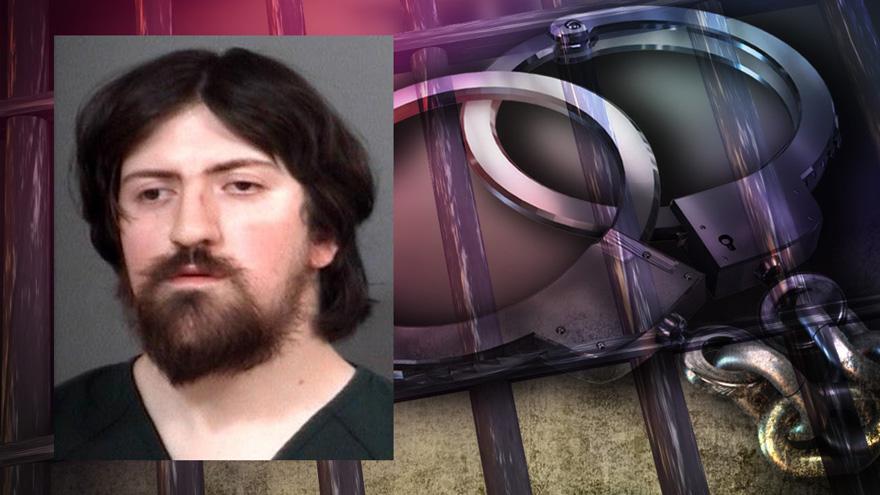 A La Porte man was sentenced to over seven years in federal prison for transporting child pornography.

Christopher Bangs, 25, was sentenced to 88 months in prison followed by 5 years probation. He also must pay restitution of $27,500 to six victims depicted in his child pornography collection.

Man who robbed two acquaintances sentenced to 3 years in prison