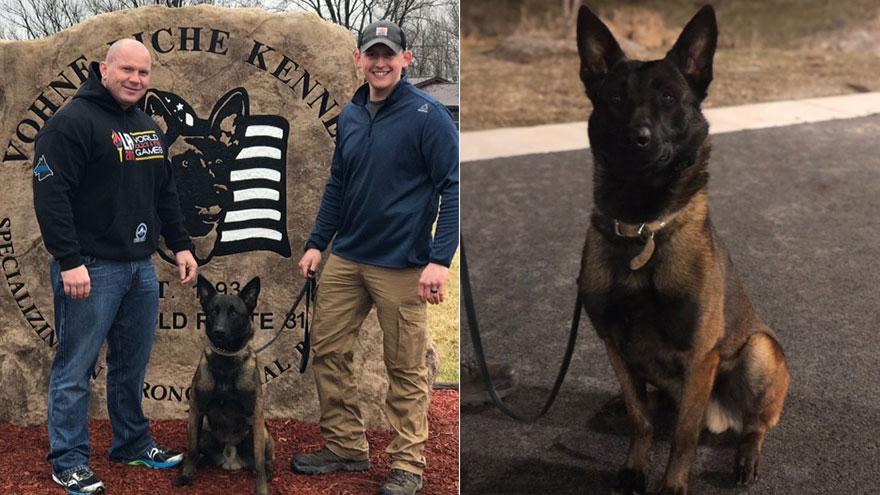 In January, Deputy Jonathon Samuelson began six weeks of training with Bosco, a Belgian Malinois, at a kennel in Peru, Indiana.

They completed their training on February 23rd.

The sheriff's office says Bosco was purchased with funds donated to the department.

The sheriff's office now has four K-9 teams assigned to the Patrol Division.

Sheriff Boyd stated, “We are very excited about our newest acquisition. Now that Deputy Samuelson and K-9 Bosco have successfully completed their training together, we anticipate they will be making a difference and impact in the very near future with the other deputies assigned to the Afternoon Patrol Shift.” 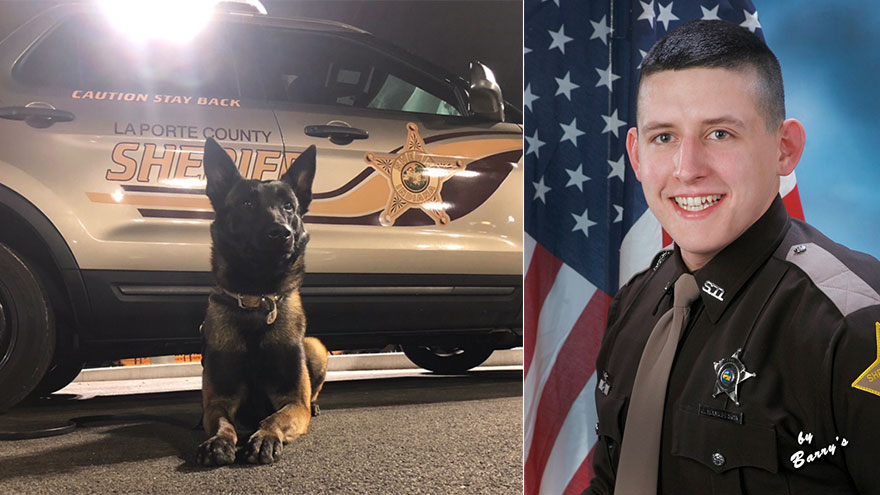