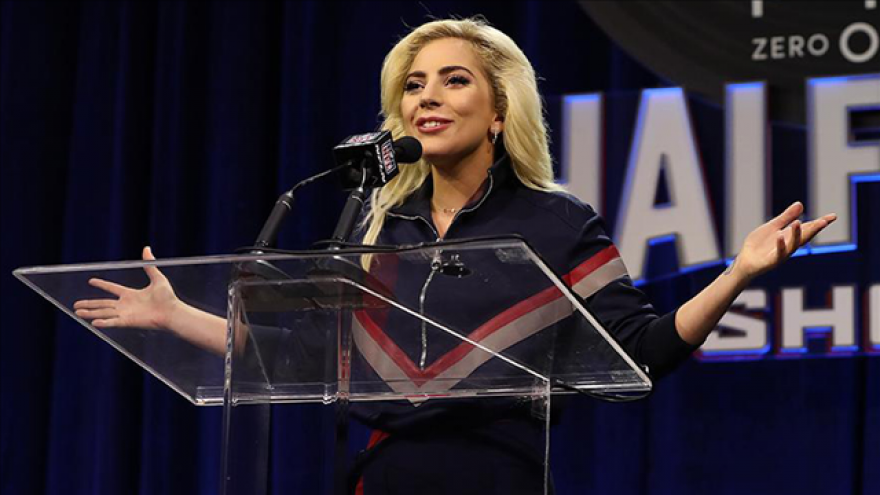 NEW YORK (CNNMoney) -- Footballs won't be the only thing flying in Houston this Sunday.

The source said the inclusion of unmanned aerial vehicles required clearance from the Federal Aviation Administration, which has placed a ban on drones at or near the stadium.

Earlier this week, the FAA declared a 34.5-mile radius around Houston's NRG Stadium a "no drone zone" on game day.

But not for Gaga, who will perform under and amid the hundreds of lit-up drones on Sunday.

It will be the first time the Super Bowl halftime show has incorporated drones.