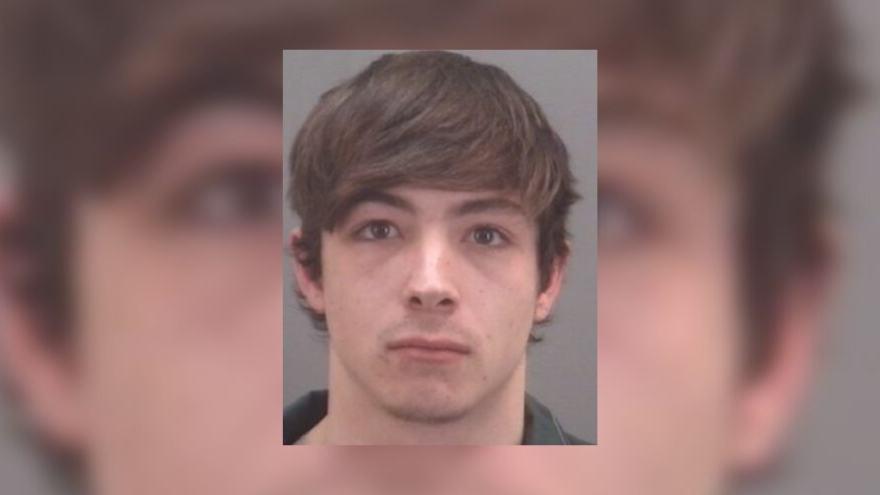 LaGrange, Ind. – LaGrange County Sheriff’s Office said in a press release that Vincent Chilcote, who has arrest warrants in multiple Indiana Counties, was found on Saturday and taken into custody without incident.

Chilcote was then transported to the Steuben County Jail following his capture.

Police were alerted that

Chilcote was considered armed and dangerous.

Chilcote was treated for injuries he sustained during an incident that occurred in Steuben County.