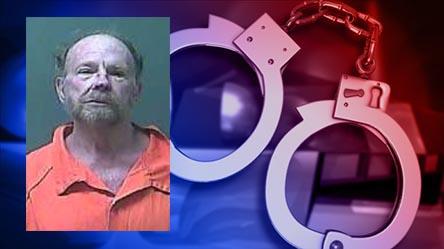 On Tuesday, Joseph Jemiolo was sentenced to 47 years in prison for killing his wife Kathy on June 11, 2013 in their LaPorte home.

Jemiolo was found guilty of manslaughter on June 4 after a four day trial.

The coroner determined the cause of death was subdural hemorrhage as a result of multiple blunt force trauma and multiple stab wounds.

Jemiolo was convicted of shooting his first wife to death in 1979. He was sentenced to 20 years in prison and was released in April 1989.