Lawmakers try to find Plan B for Michigan roads 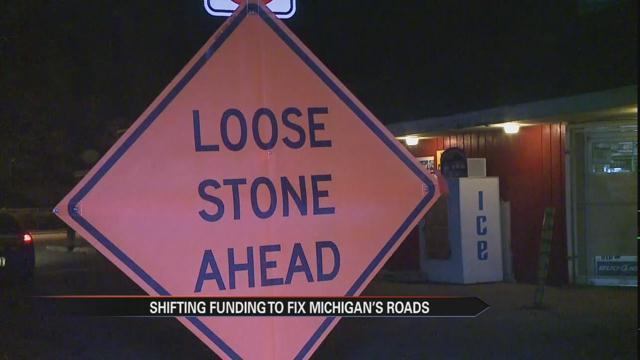 The proposal would have increased sales tax in the state from 6 to 7 percent.

In Berrien County more than 17,000 voters said no to the proposal.

Crumbling roads are still a problem. So lawmakers say they aren't giving up.

Republican State Representative Peter Lucido is leading the charge. He wants to revive a bill that didn't see much life in the state legislature. It's House Bill 4560.

This bill would garner about $700 million for road repairs by collecting interest from the catastrophic claims fund, usually reserved for car accidents.

Lucido believes that may be a better solution than Prop 1 because he believes that all $700 million would go exclusively to potholes and bridge fixes, whereas Prop 1 had money going in many different places like education.

Also, it would mean no tax increase, which polls indicated was a big hurdle in getting Prop 1 passed.

Snyder and lawmakers on both sides of the aisle say they want a solution in the coming days.