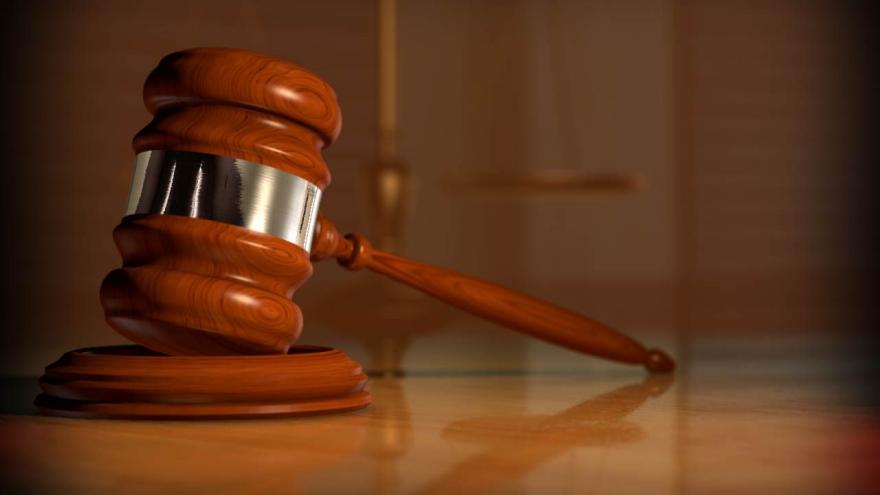 Ann Arbor, Michigan (WXYZ) -- A federal lawsuit was filed against the Washtenaw Intermediate School District on behalf of a special education student at High Point School who allegedly suffered "repetitive instances of abuse."

In addition to the Washtenaw Intermediate School District, Ann Nakon, supervisor of education, Nesa Johnson, her teacher, and two unnamed teacher's aides are also named as defendants in the suit, filed by the student's mother, Doreen Smith.

According to the lawsuit, the student suffers from cerebral palsy, cognitive impairment, an inability to communicate verbally and physical impairments, including the inability to move her hands and arms.

"She is totally dependent on others for her care, including such basic needs as feeding and toileting," the lawsuit says.

The student is 26 but appears much younger as she is just under 5 feet tall and 62 pounds, according to the lawsuit.

The lawsuit alleges that she endured physical, emotional and psychological harm at the hands of the defendants who spilled scalding hot coffee on her, locked her in a bathroom for extended periods of time and slapped her across the face to discourage and prevent her from vocalizing emotions.

Additionally, the suit says that on March 24, 2016, Johnson forcefully taped the student's mouth shut because she was "making noises."

She allegedly took a picture of the student with tape over her mouth and texting it to Smith, saying, "Help. She won't be quiet!!!"

"Taping a special-needs student's mouth shut is appalling in-and-of-itself, but was especially torturous for (the student), who is physicaly unable to remove the tape, has trouble breathing and clearing her throat, and breathes out of her mouth," the suit says.

The suit says hair and skin were missing from the area of the student's face where Johnson removed the tape.

The lawsuit will seek damages into seven figures.