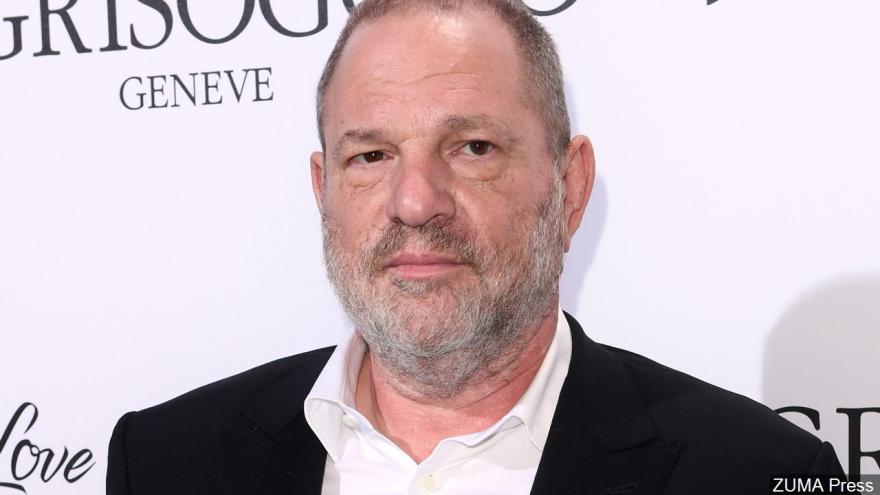 (CNN) -- Another actress has come forward claiming Harvey Weinstein sexually assaulted her and has filed a lawsuit against the Weinstein Company alleging it "condoned and enabled" his misconduct.

Huett met Weinstein to discuss business at a Beverly Hills hotel and was invited to his room under the guise of continuing the meeting, according to the complaint. Weinstein demanded she give him a massage and requested to perform oral sex on her.

The complaint said Weinstein wouldn't take no for answer.

Huett's lawsuit alleges the Weinstein Company "was aware of Weinstein's pattern of using his power to coerce and force young actresses to engage in sexual acts with him."

Her attorney, Jeff Herman, was expected to hold a news conference on Wednesday to discuss the lawsuit.

When reached by CNN's Brian Stelter, a spokesperson from the Weinstein Company declined to comment on the lawsuit.

More than 40 women have accused Weinstein of inappropriate behavior, ranging from sexual harassment to rape, since The New York Times first published an article exposing decades of Weinstein's alleged misdeeds.

On Tuesday, another woman came forward, alleging that Weinstein sexually assaulted her in 2006.

Mimi Haleyi is on a list of people that New York officials are seeking to speak with in the ongoing investigation into allegations against Weinstein, according to law enforcement sources. Haleyi spoke at a news conference joined by her attorney, Gloria Allred.

Haleyi said she wanted "a good relationship with [Weinstein], but not a sexual or romantic one."

She said he invited her to his New York loft and after she arrived, he was all over her and "wouldn't take no for an answer."

He "orally forced himself on me while I was on my period," Haleyi said.

"I was disgusted. I was mortified. I was in disbelief and disgusted."

Weinstein has not commented on Haleyi's accusations at this time.

When asked why Haleyi didn't go to law enforcement after the alleged sexual assault, Allred said her client had her reasons and would not comment on what those were.

Allred said she has written to the Weinstein Company board, asking for a meeting. She said she hasn't made any contact with Weinstein or his lawyers because she's trying to respect his therapy.