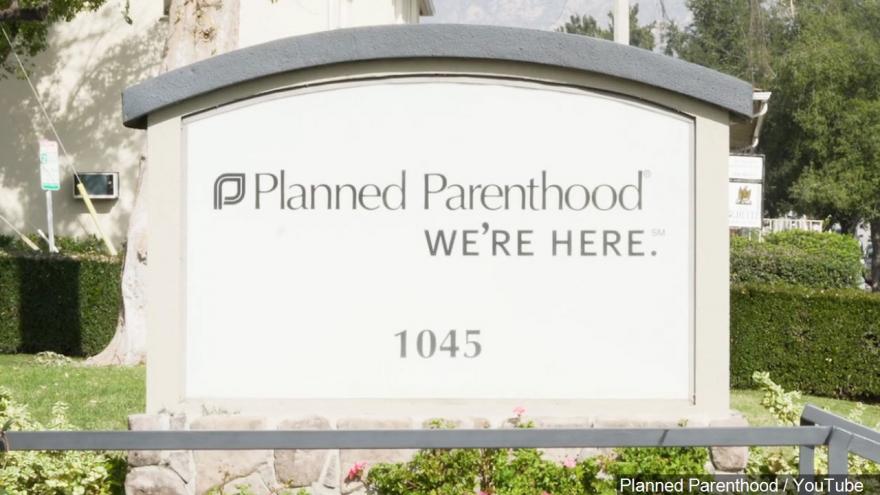 INDIANAPOLIS (AP) — Planned Parenthood has decided to drop its federal court challenge to an Indiana law requiring women to undergo an ultrasound at least 18 hours before having an abortion.

The law has been blocked by a federal judge's ruling since 2017.

The U.S. Supreme Court recent sent the case back to an appeals court for further review.

Lawyers for Planned Parenthood of Indiana and Kentucky and the state said in a Wednesday court filing they agreed the injunction blocking the law should end on Jan. 1.