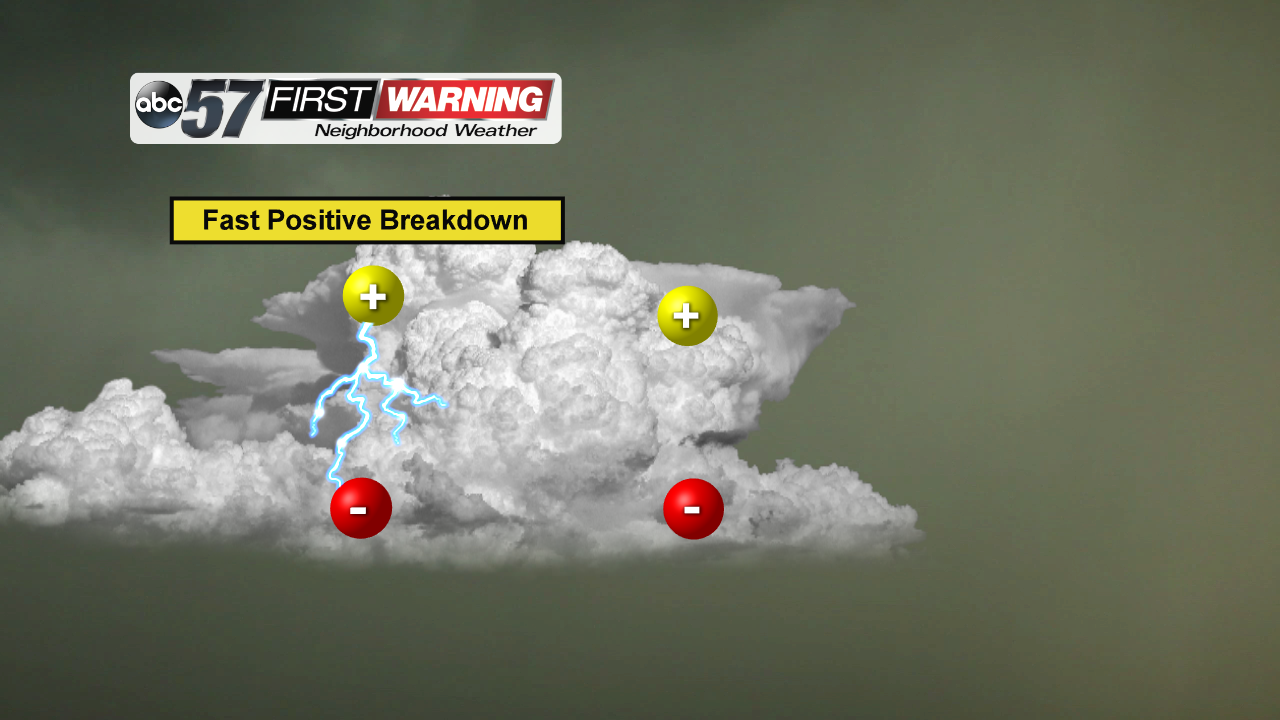 Fast positive breakdown is most in line with previous thoughts about lightning formation. 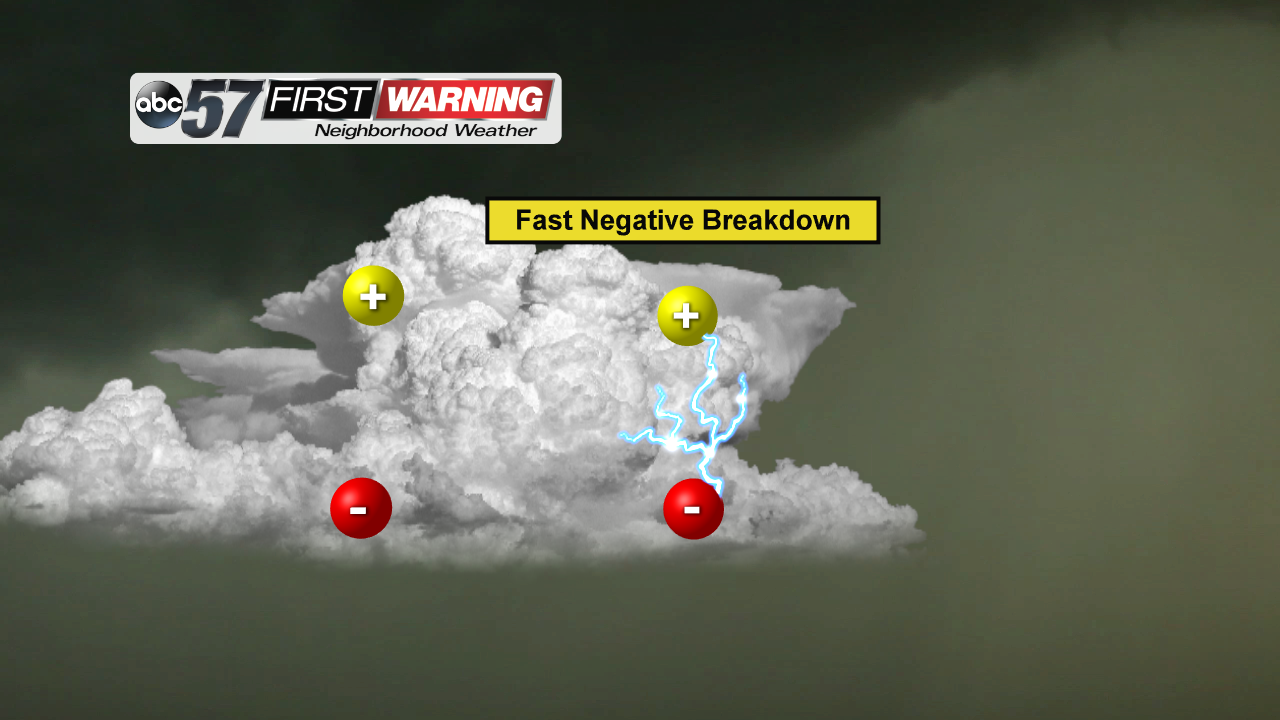 However, a new way of lightning formation was most recently discovered by researchers at the University of New Hampshire. They found evidence of a "fast negative breakdown", where a transfer of energy flows in the opposite direction, from the bottom of the cloud to the top, creating a lightning bolt. Both of these different breakdowns occur at very fast speeds, so it seems almost instantaneous to the human eye! Again, this is a very new discovery, but more information about this and how lightning forms can greatly improve lightning forecasting, air travel and safety, and warning times to keep everyone even safer when storms roll in. Dr. Marshall Shepherd goes on to explain more about this research.

While the formation of lightning is still being studied, there's another effect resulting from lightning is also somewhat unknown and just being researched, a phenomenon called "sprites"! These things are actually scary-looking and you may think twice about mental sanity if you've ever seen one before. After taking a look at a photo of it, it looks like an swarm of alien ships or a giant jellyfish in the sky, but it's actually just a response of strong storms.

Multiple column sprites line up above an angel sprite in my last sprite lightning capture from the night of 4/17/2019 . An uncropped image on the 50mm about 20 minutes before being clouded over. Anadarko, Oklahoma. #okwx#APOD@JimCantore@emilyrsutton@MichaelSegerpic.twitter.com/gXNlPMKucZ

And, very little is known about sprites, in fact, they weren't really known about until 1989! 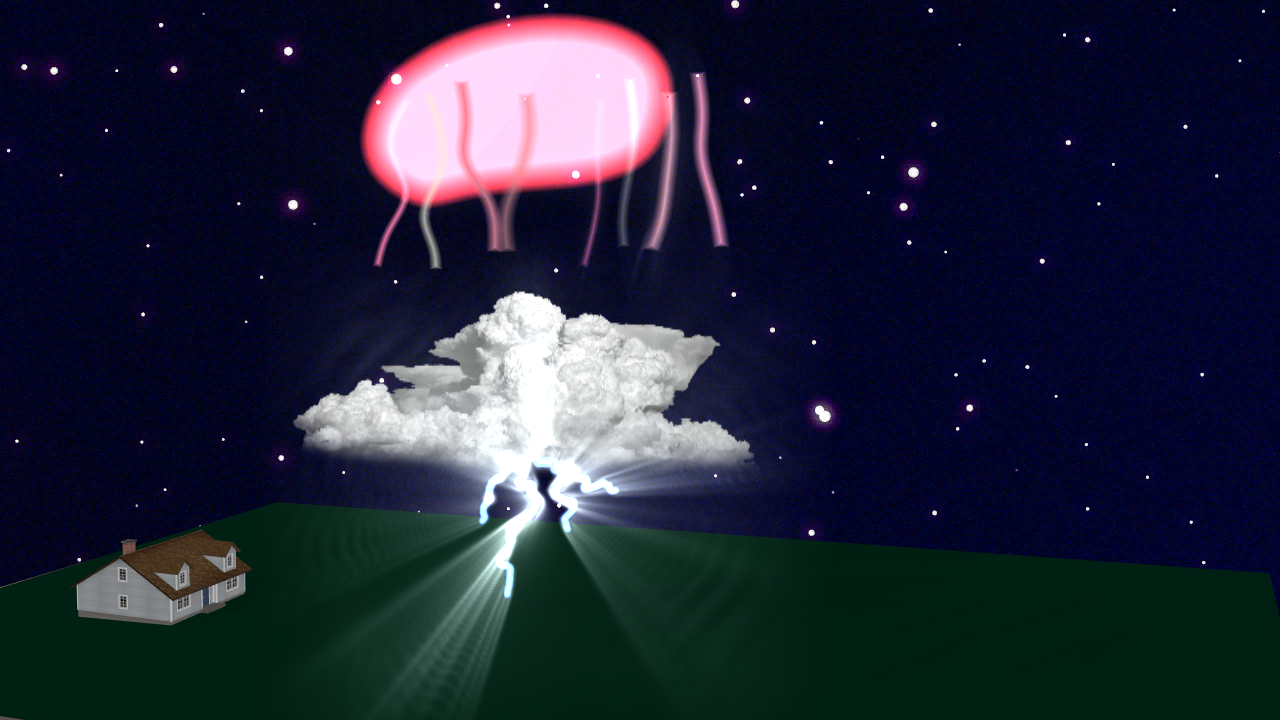 Sprites are assumed to be a result of the balancing of charges, vertically, in the atmosphere. These flashes of red and white occur very high in the sky and only last for less than a second.

However, some is known about there creation. It seems that sprites form or are triggered by a lot of lightning at the surface. A cluster of strong thunderstorms that produce a lot of lighting strikes in a short amount of time seems to be the best producers of sprites. And it's thought that sprites are just the atmosphere's way of balancing the charges vertically. Sprites typically form very high sky, more like 30-50 miles up, so you could easily see these things from a well-placed airplane! If you're ever in a a wide-open area around a far-off cluster of storms, but to look up and have video rolling, because they only show up for a split second. More about sprites and their formation can be found here.