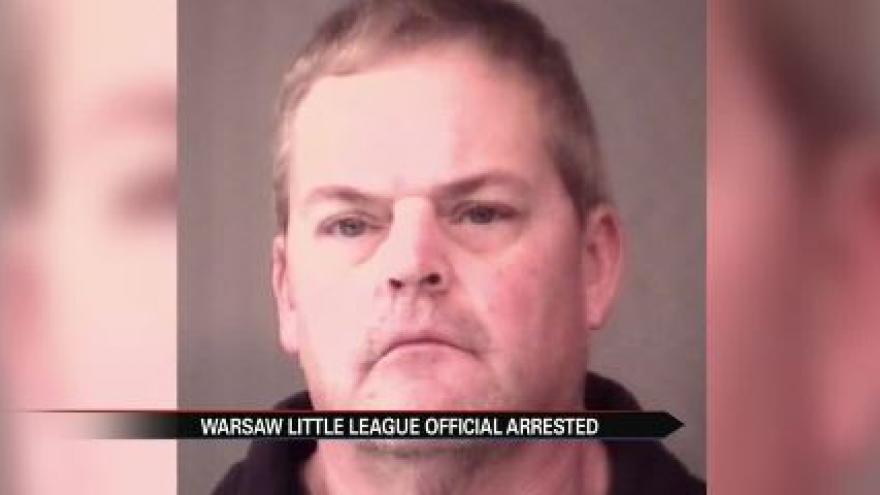 WARSAW, Ind. -- A Warsaw Little League Team's former board member stepped down after being accused of Sexual Battery against a minor.

46-year-old Lance Leeper was arrested on Friday, Jan 19th while serving as the vice president on the Warsaw Little League board.

The Kosciusko County Sheriff's Department says on New Year's Eve, Lance Leeper allegedly had a minor male staying over for the night.

The minor accused Leeper of sexually assaulting him.

According to the little league board, they are taking this situation very seriously and their goal is to ensure everyone’s safety.

Leeper is officially charged with sexual batter, a level 6 felony, and contributing to the delinquency of a minor, which is a Class A misdemeanor.

He has bonded out of jail.

If Leeper is found guilty, he could face a maximum sentence of a total of about three years in jail combined.

He is due in court February 8th.