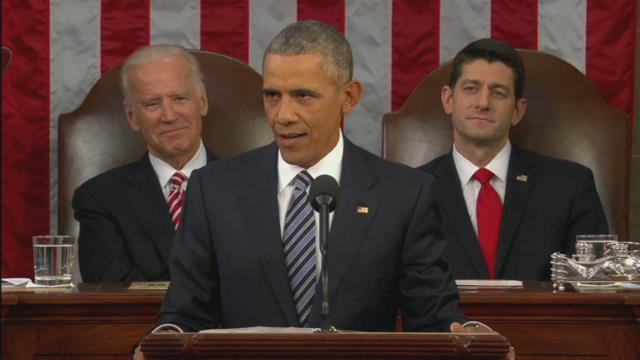 During Tuesday night’s State of the Union address, President Barack Obama announced a new initiative to cure cancer, which would be lead by Vice President Joe Biden.

“It’s a lofty goal and a difficult goal, but we certainly have the intellect to do it,” said Sharon Stack, director of Harper Cancer Research Institute.  “Here at Harper, we’re really focused on doing research to confront complex challenges of cancer. It’s a very complicated disease.”

Multiple roads in St. Joseph County to temporarily close down