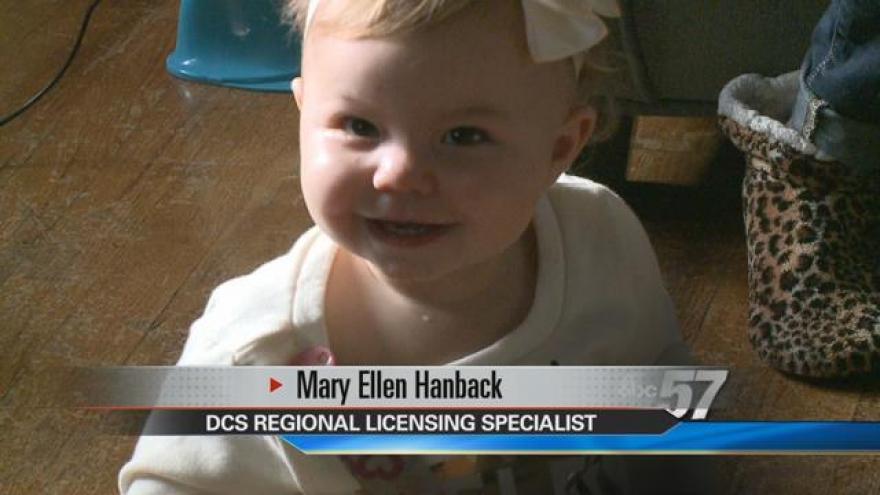 Some families across Indiana are getting a little bit bigger just in time for the holidays!

November is National Adoption Month, and on Friday, families in Elkhart County are going in front of the court to finalize their adoptions.

The new mother of one year old Kenlie told us, “It was absolutely amazing. We had about 70 people there to celebrate the adoption and her first birthday. It was awesome.”

But, a year ago when they picked up their adorable little girl, they had no plans of adopting her.

Tamala continued, “We picked up Miss Kenlie at Memorial Hospital at 2 days old. It was love at first sight, honestly, and within a few months her birth parents realized their limitations and the fact that they were unable to keep or provide for her. So, when we were presented with the opportunity to adopt, we obviously jumped on that.”

But not all fostering ends with adoption.

Mike added, “I don’t think we originally went in to fostering to adopt. I think, we did do the classes to be a pre-adoptive family, but I think a lot of our reasoning had to do with just helping kids in need.”

The Evans tell us that in two and a half years, they have fostered thirteen children, for as little as two weeks to as long as sixteen months.

Mike said, “It’s hard to watch kids go back to their birth parents, it is. But having that mindset of just going in to it to help the kids, that’s the mindset to have going in to it.”

So, for anyone considering getting involved with foster care or adoption,  Mike says to get rid of any preconceived notions.