Local football fans enjoy Super Bowl, even though they didn't "have a dog in the fight" 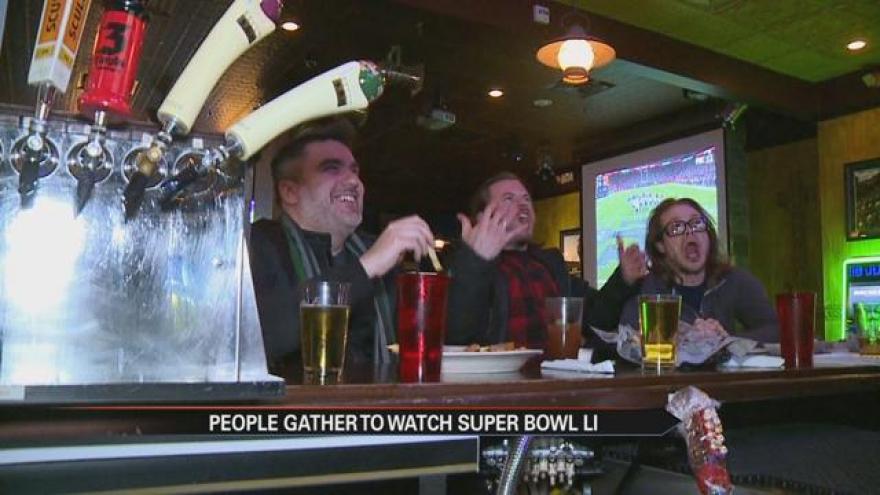 While many people in Michiana say they weren’t invested in either team, many went to local bars with friends to watch the Super Bowl.

The stakes of Sunday’s big game were pretty high for best friends of 26 years Marge Peters and Sandy Stephens.

Peters is a Patriots fan.

“I’m for anybody but Tom Brady,” said Stephens.

Many local people echoed Stephens’ statement, rooting against a particular team instead of rooting for either team.

David Palmer of South Bend enjoyed watching the commercial breaks with friends at Taphouse on the Edge.

“I don’t have any dog in this fight as far as the different teams,” said Palmer.

At O’Rourkes, Mike Lowery of South Bend, says his favorite part is the halftime show.

“I’m not really a huge football fan but the Super Bowl is something that brings everyone together,” said Lowery.

Chicago Bears fanatic Roger Chrastil said watching the Patriots and the Falcons just doesn’t do it for him.

“A Super Bowl without the Bears is like kissing your sister, it’s nice but it’s not a thrill. Next year it’ll be the Bears,” said Chrastil.