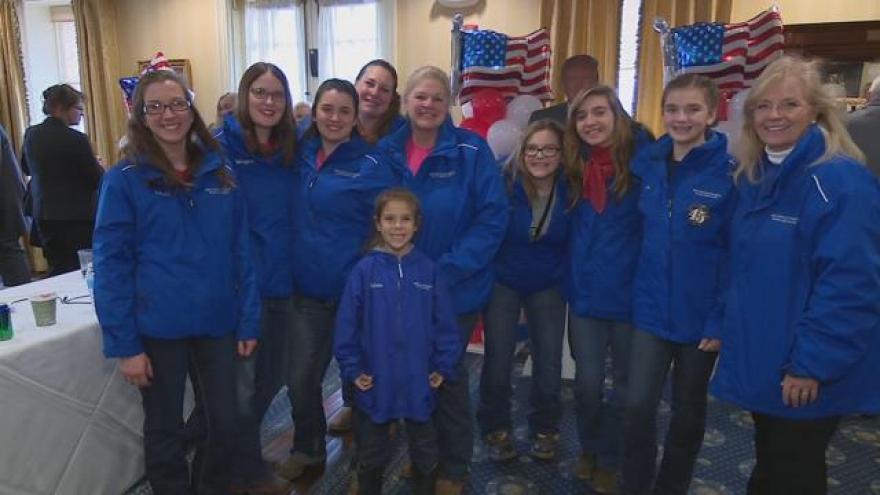 For those of you at home looking for Cinderella stories, look no further than Culver Academies and the Mid-American Cowgirls.

It’s a ride they will never forget.

100 students from Culver Academies, almost as many horses, and millions of eyes watching them become a part of history.

“Honored to be a part of such a great tradition and they just feel really blessed to be able to come here,” said Melissa Hougas, Culver Horsemanship Instructor.

This inaugural parade marks number 17 for the troupe, a legacy that’s humbling for these young men and women.

“I just feel honored to be able to look at people in the past that have done it and be able to be a part of it this year.”

North of the border, another group was eager to create its own legacy.

“It’s been a dream of mine, we applied eight years ago and didn’t get in and so we finally did it,” said Debbie Dunphy, the Mid American Cowgirls Drill Team Coordinator.

“We couldn’t have done it without all the support that we have from our family, friends and community. It is overwhelming how everybody helped us,” said Dunphy.