Local legislators react to Trump's statements made in 2005 video 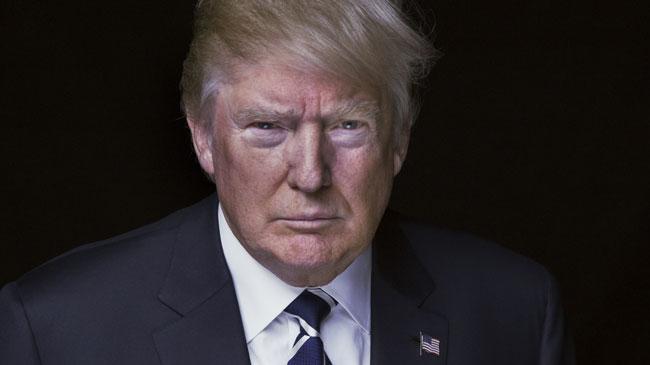 These degrading and dangerous comments are utterly indefensible. I chose early on not to endorse due to his previous off track comments, and this only confirms that decision. It’s a new low. It’s outrageous. As a husband and father, I feel angry and sickened. Those running for the office of the president are rightfully held to a higher standard. These latest transgressions are so grave. I urge him to think about our country over his own candidacy and carefully consider stepping aside from the ticket.

These vile comments are demeaning and indefensible. It is never appropriate to use such offensive language toward women, anywhere or anytime.

Paul Clements is a Democrat running for the District 6 seat in Congress.

I've heard the Donald Trump recordings a number of times, and I'm still shocked. Men who behave in the way that Trump expressed on the video tape released yesterday should be arrested. The racist, misogynistic, and xenophobic things Trump has said already disqualified him from the Presidency, and I hope this episode leaves no doubt about that in the mind of any voter.

Lynn Coleman, a Democrat running for the Second Congressional District in Indiana, released the following statement.

I am deeply distraught by Donald Trump's recent derogatory comments of women. My wife, and three sisters are the cornerstones of my life, and to think a person could talk about them in such a manner is horrifying. This type of rhetoric should be condemned in all forms and not tolerated. I feel it is imperative to know if our Congresswoman still supports Donald Trump for President after these very horrifying remarks.

As a woman, as the mother of a 13-year-old daughter and an 11-year-old son, and as a Republican, I find Mr. Trump's comments reprehensible and disgusting. Mr. Trump has apologized for the comments he made 11 years ago, but needs to do so again and again if he hopes to gain back any semblance of public trust.I am confident that Michiganders know that Donald Trump’s comments represent only himself, and other Republicans do not share his views. Donald Trump's comments are his alone to own and I cannot and will not defend them.

"The actions and comments made by Donald Trump in the video released yesterday are offensive and unacceptable. While I have not made a final decision, my vote and support of any candidate should never be taken for granted."