NOW: Local orchard says all of our rain hasn’t impacted fruit crops too much

Fruit lovers, rejoice! We ventured up to Lehman's Orchard in Niles on Wednesday as they kicked off their 2019 U-pick season to see how this year's overly wet spring has impacted their crops. 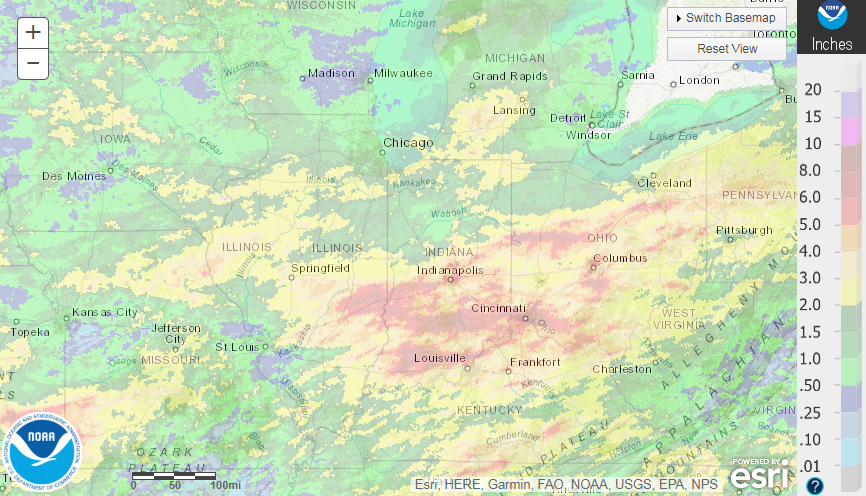 Total rainfall June 13-20th. NOAA
Just in the last week most locations across Michiana picked up 1-3" of rainfall. Parts of Illinois, Indiana and Ohio have seen 5-10" of rain during that same stretch. Fortunately for us, we've dodged the absolute worst of the rain lately. 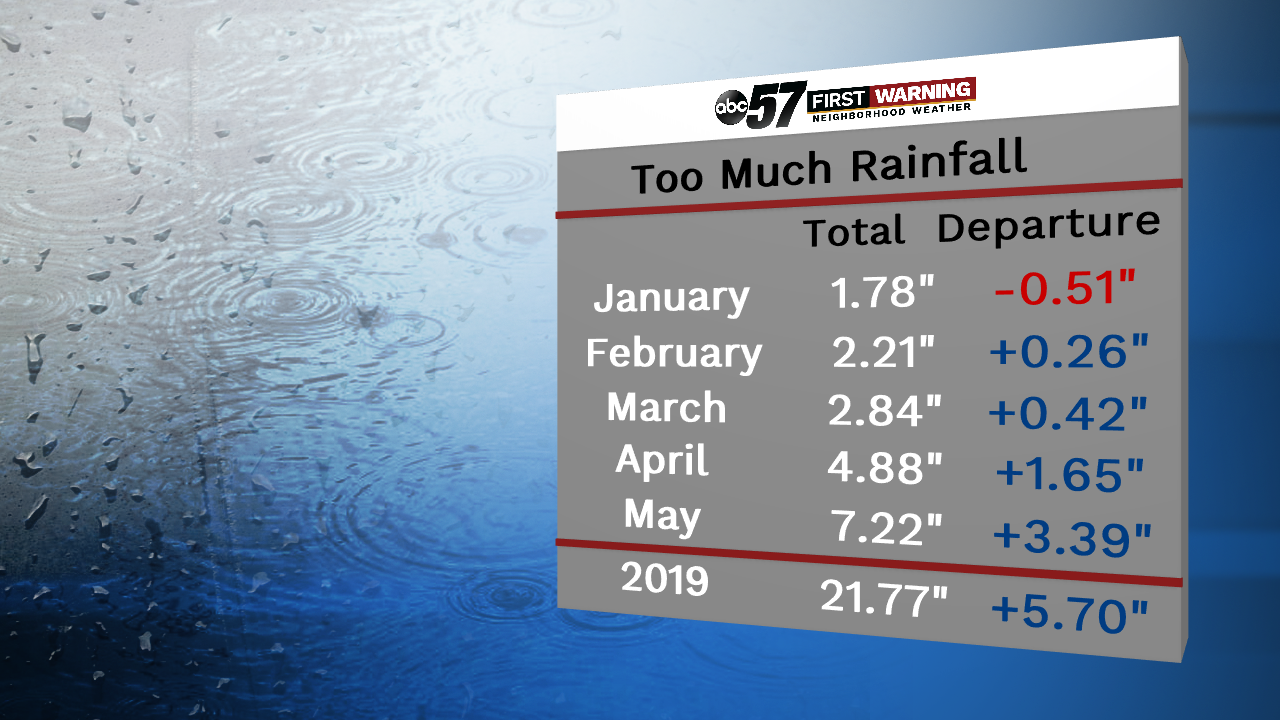 But, as you're probably well aware, it isn't just the last week that has been rainy. Since the beginning of the year, South Bend has been above average in the rainfall department every month except for January. April, May and June have been especially wet compared to average. 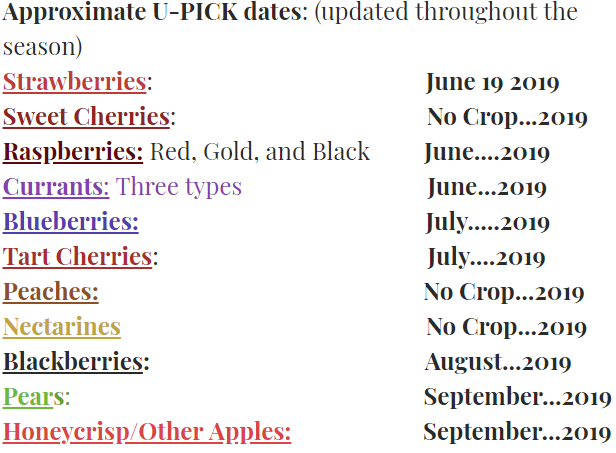 Strawberries are available for U-pick as of June 19th. Sweet cherries, peaches and nectarines are not expected due to the bitter cold in late January. Lehman's Orchard
It has impacted many farmers across not only Michiana, but much of Michigan, Indiana, Illinois, and Ohio. Some farmers and their crops have suffered greatly from the excessively wet spring. Despite this, the fruit crops at Lehman's Orchard are in good shape.

Steve Lecklider, the manager at the orchard, says "It's looking really good. We've got some full crops of berries coming up. Now we're picking strawberries. We have raspberries, currants, tart cherries coming up, of course blueberries."