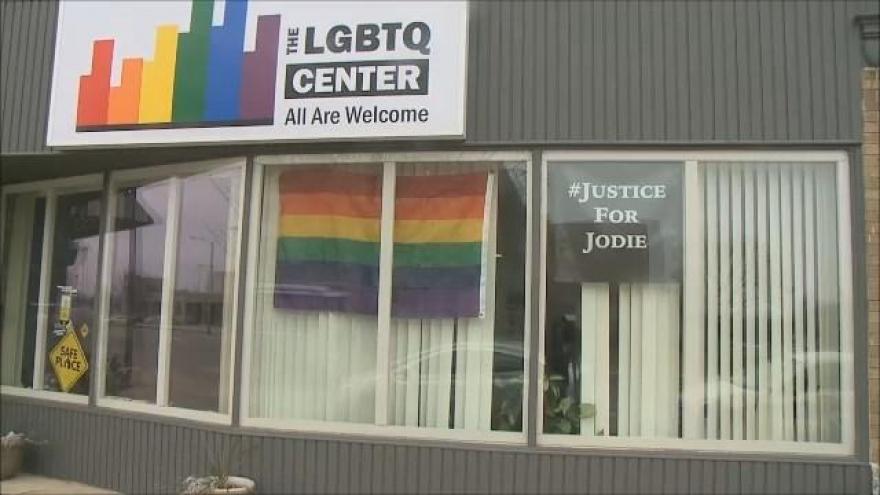 The Jewish Federation of St. Joseph Valley is hosting a discussion about the need for hate crime legislation in Indiana. Indiana is one of five states without hate crime laws.

“This is about all oppressed minorities who would benefit from this legislation. Its shameful that we don’t have hate crime legislation in Indiana,” said Eli Williams, Executive Director of the LGBTQ Center in South Bend.

The LGBTQ Center and Civil Rights Heritage Center in South Bend are collaborating with the Jewish Federation of South Bend to advocate for hate crime legislation.

“In our current political climate a lot of people are asking what can I do. And the first thing you can do is show up and to educate yourself,” said Williams.

It’s been nearly a year since South Bend Veteran Jodie Henderson was beaten to death.

“…this was a hate crime, that Jodi Henderson was killed specifically because he was gay, he was killed because of just being who he was. Definitely Jodi’s story will be brought up tonight,” said Williams.

Henderson was murdered outside of a home after he allegedly admitted to having feelings for another man. While his family and friend’s wait for justice, they’ve been working on helping craft hate crime legislation.

“We as a community need to be working together, to learn more, raise awareness and then push our legislators to have the type of law we want in the state of Indiana,” said Williams.

Currently, Indiana doesn’t have hate crime laws on the books. So during this discussion, local organizations are working to inform the public on what these laws mean and why they believe they’re needed here.

This discussion isn’t where it ends.

“They’ll be honoring our efforts and were working together closely in the future to ensure Indiana does get hate crime legislation,” said Williams.

That discussion begins at 7:00 p.m. at the Jewish Federation of South Bend near the Town and Country Shopping Center. It is free and open to the public.

The LGBTQ Center is looking forward to having a teach-in near the end of January. Contact information about events can be found here.