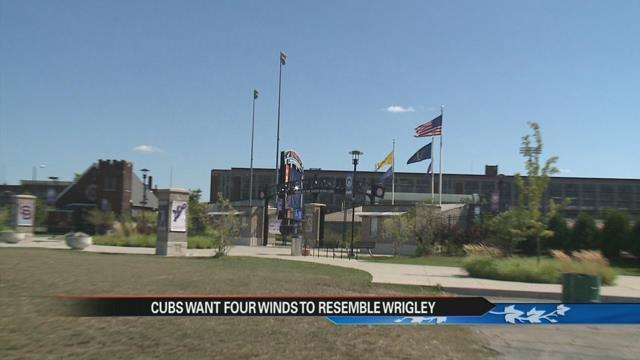 It has been a successful year so far for the South Bend Cubs and on Thursday, the team received more good news.

"From day one when we came here we said we wanted to help revitalize downtown South Bend,” said Joe Hart, President of the South Bend Cubs.

Thursday morning, significant progress was made in achieving a goal that Hart has been adamant about accomplishing.

At a redevelopment commission meeting, Thursday morning, a four year option was approved giving the Cubs the opportunity to develop land outside the stadium.

"This was just the first step so we’ll start looking into what development there will ultimately be. We are looking at it being mixed use. Obviously residential would be part of that,” said Hart.

Hart referenced other Indiana minor league teams that have had success with mixed use development that also includes retail and office space.

As the Cubs regular season approaches the end, Hart also hopes the new developments will help the community in the off-season.

"Obviously we’ve been able to tap in and get people here for our games but if you have residential, you have people living there, you got restaurants, other entertainment options, that’s just getting people down here year round versus just our baseball games," said Hart.