Loud storms last night may not be the last

NOW: Loud storms last night may not be the last

We definitely had quite the night last night. Very loud and strong storms moved in from the west and produced quite a bit of damaging winds. That prompted several severe thunderstorm warnings, mainly along and west of Highway 31 yesterday evening. Take a look at the total storm reports over the region. Luckily for us, storms were much stronger over eastern Iowa, where a brief tornado was reported. There were also plenty of trees down over northern Illinois and around the Chicagoland area. The line weakened a little as it pushed over the lake, but we still got some healthy wind reports. The highest one was actually recorded in downtown South Bend at 51 mph! 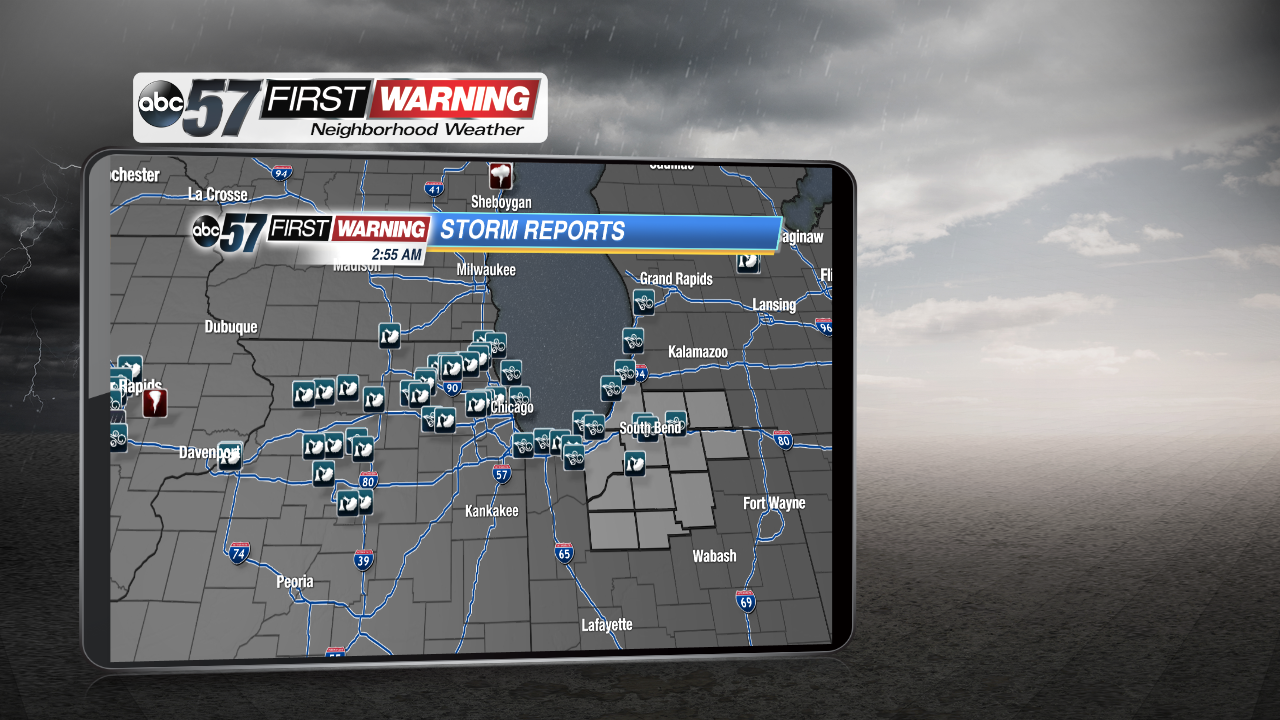 Rainfall was also pretty heavy as the line swept across the area. Luckily, no reports of flash flooding came in last night, but a couple areas picked up a relatively quick inch or more of rain. Take a look at some of these totals. 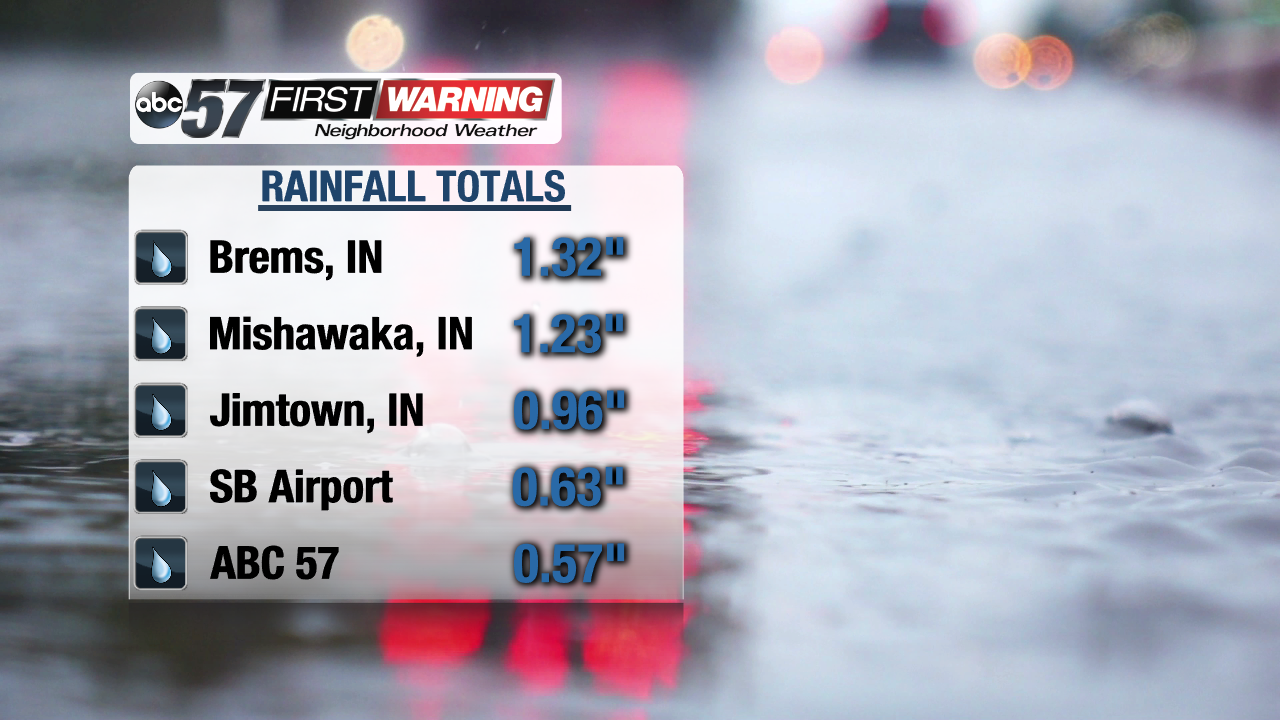 Some summer-like storms could still roll through, even though we're well into fall. Throughout the fall season, two different air masses begin to take shape over the United States: Cold air and warm air. These two air masses are always present, but they only butt up against each other during transition seasons, when one air mass is trying to move in by pushing the other out of the way. In the case of fall, the cold air is trying it's hardest to push south, but the warm air won't let it. When these two air masses clash, that's when strong to severe storms form up, typically right along the front. 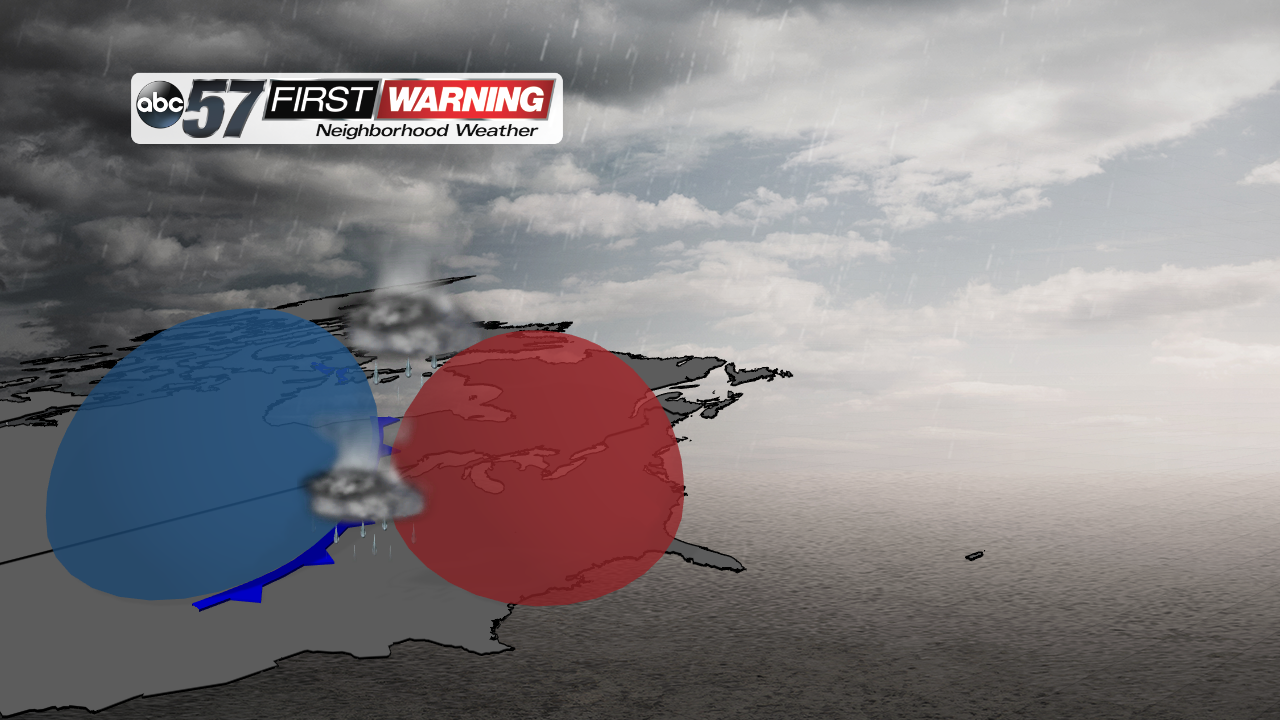 That extreme temperature difference between the warm air and the cold air can create very tall storms, but typically in the early months of fall. After a while, the cold air wins the battle and thunderstorm development really slows down.

So, over the next few weeks, continue to stay weather aware as thunderstorms are still possible as long as we get warmer temperatures right before cold fronts move in. We're keeping our eyes on next Monday as another round of storms could be possible.