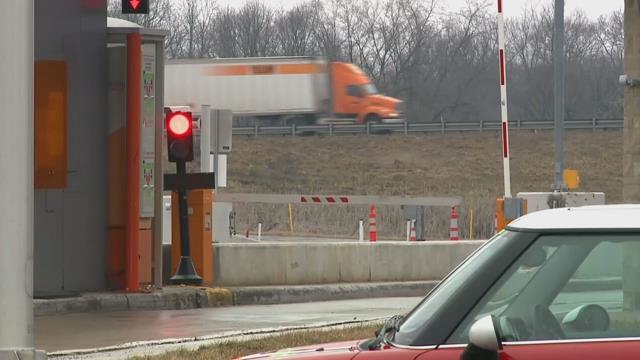 There are only a few day lefts until the holiday season will officially kick off. Close to 47 million Americans are expected to travel during the Thanksgiving holiday weekend, according to AAA. The holidays also make up for one of the deadliest times for drunk driving related crashes.

According to a 2015 report that was just released by Mother's Against Drunk Driving, on the day before and the day of Thanksgiving and Christmas, 33% to 39% of all traffic fatalities were caused by drunk driving.

During the time between Thanksgiving and New Year's, the report said 973 people were killed in 2015.

The group MADD was started in 1980 by a mother who lost her daughter to a drunk driver. MADD started their "No More Victims" drunk driving campaign 10 years ago and since then, fatalities have decreased by 24%.

To take the pledge to not drink and drive, click here.