Madison and Marion streets to be converted to 2-way streets 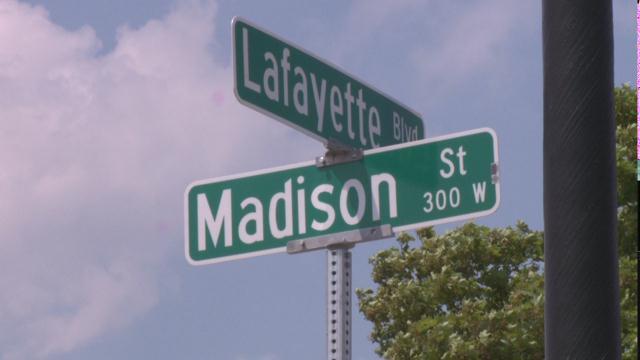 The city of South Bend is planning to convert two more roads from one-way traffic to two-way traffic as part of the Smart Streets Initiative.

Marion and Madison streets will be converted.

The Marion-Madison Streets Two-Way Conversion project is proposed to include the following major components: