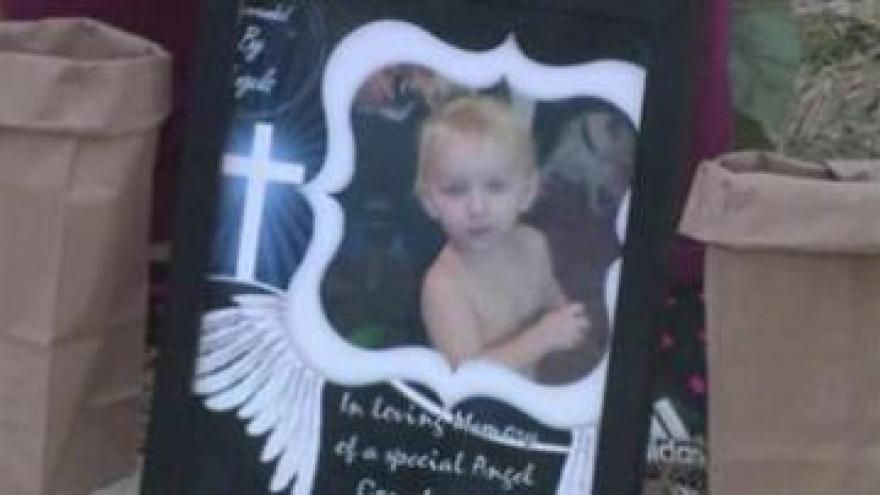 A South Bend teen was in court Wednesday for his alleged role in the shooting death of 2-year-old John Swoveland Jr.

Malcolm Buchanon was charged with assisting a criminal and criminal gang sentencing enhancement.

In court, the judge set the date for his jury trial for October 6th.

Buchanon was one of 8 suspects charged with the shooting death of Swoveland.

He was shot and killed in early April while playing in his aunt's front yard on Campeau Street.