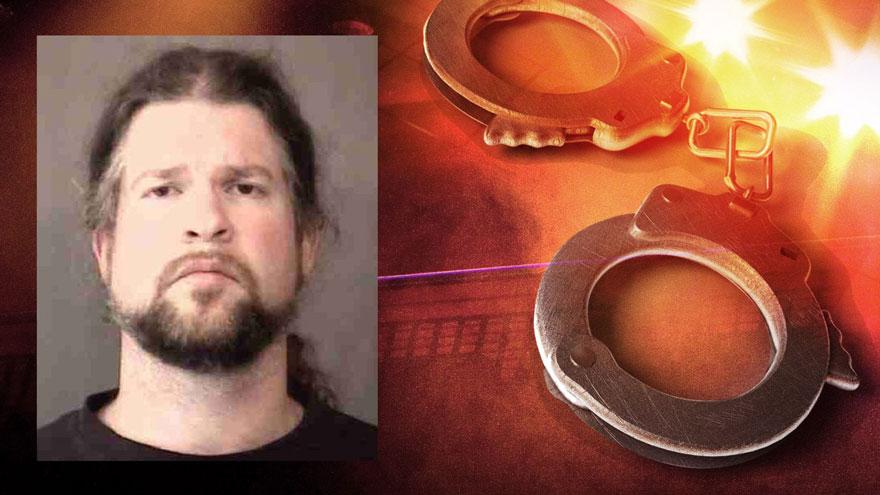 KOSCIUSKO COUNTY, Ind. -- A Huntington, Indiana man has been arrested on preliminary charges of arson and stalking for allegedly setting fire to a woman's home in the 3000 block of 700 East two times in four days, according to the Kosciusko County Sheriff's Department.

The victim reported a fire at her home on October 27, which caused damage to the siding. The arson caused approximately $2,500 damage to the home.

The victim reported a second fire that also caused $2,500 in damage. It was also ruled arson, deputies said.

Bowers was located in the back of the victim's residence with a lighter in his possession, reports said.

He allegedly admitted to setting the previous fires.

He and the victim had a prior relationship.