Man accused of attacking, stabbing his mother with grill fork 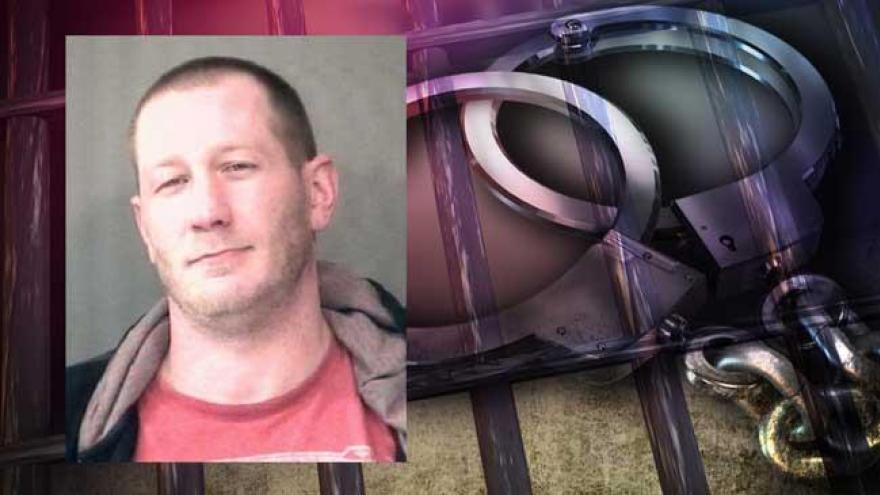 A man has been arrested for allegedly attacking his mother and stabbing her with a grill fork, according to the probable cause affidavit.

On February 3, Syracuse Police responded to 804 N. Mill Street for a battery report.

The victim told police her son, Jeromie Bright, came into her home and accused her of telling his girlfriend things about him.

He allegedly grabbed her and started throwing her around, dragged her to the front porch and started punching her.

He allegedly attempted to strangle her, then took a large grill fork and stabbed her in the arm while telling her he was going to kill her, according to the probable cause affidavit.

She attempted to call police, but Bright kept taking the phones from her, reports said.

The victim flagged down a passing vehicle.

Police noted blood on the victim's face and mouth, a cut on her nose, head, lips and a stab wound in her arm, reports said. She also had redness on her neck.