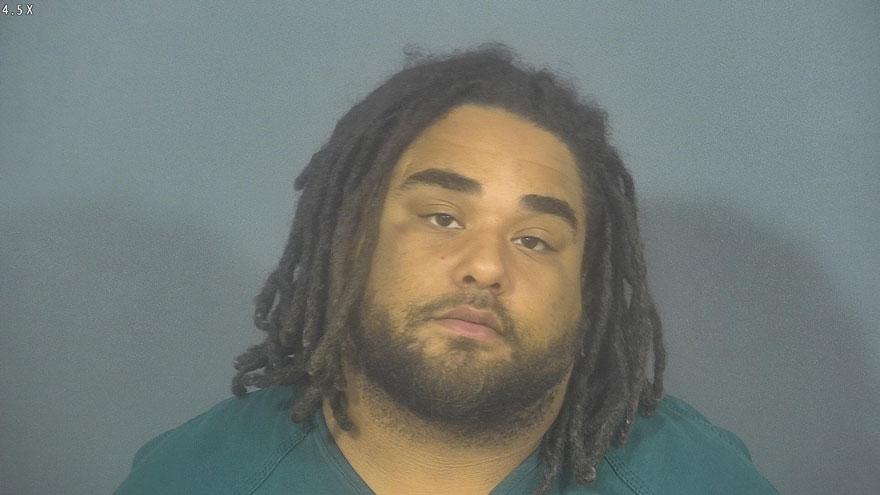 ST. JOSEPH COUNTY, Ind. -- A man has been charged with domestic battery and strangulation for allegedly trying to strangle his ex-girlfriend, according to court records.

On December 15, 2019, the victim was in her home when Wilkins Estevon Jackson III showed up and demanded she return some of his belongings, reports said.

The victim let Jackson into her home, then he followed her to the bathroom and trapped her inside, reports said.

He told her to shut up and put his hands around her neck and began strangling her, according to the probable cause affidavit.

The victim was unable to breathe or speak when he had his hands around her neck, reports said.

The victim didn't go to the hospital right away.

When the victim awoke her throat hurt and she had difficulty swallowing when eating. She then went to Memorial Hospital for treatment, reports said.