Man accused of battery against a pregnant woman, public intoxication 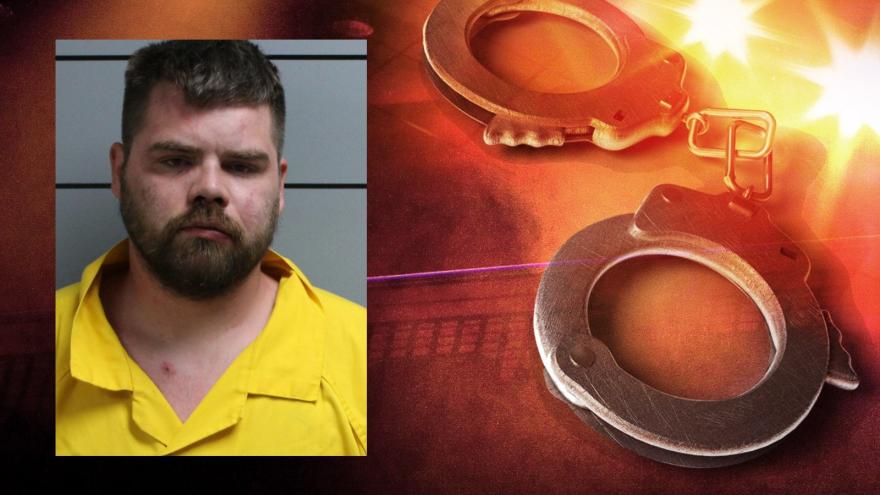 MARSHALL COUNTY, Ind. – A man was arrested on Monday after he allegedly battered two people in Plymouth, the Marshall County Sheriff’s Office announced.

Police responded to the area and during the investigation, they discovered that two juveniles, a male and female, had been allegedly battered by 26-year-old Ricky Graham of Plymouth.

The female was medically treated and released from the scene.

Graham was taken to the hospital for medical clearance and later taken to the Marshall County Jail on the following charges: